How many of you have never searched a single thing online?

Searching in its very core is one of the primordial, instincts that drive mankind towards exploration and expansion.

Everyone has preferences and self-approving tags when it comes to searching for something, specifically, at this time of age, online search engines have made life easier and more convenient.

Since 1988, Google has had a total, or better, an invasive-progressive growth rate pointing out its worth and expansion on the whole world becoming one of the Big Four eventually and ultimately dominating the online community ranking the highest of the search engines in the world and obviously, the most used by the people.

It is not only Google, depending on the domain and demand or country policy or simply, what people choose, but many search engines also are at work and fully active since the outbreak of the internet. A simple Google search will get you anywhere in an instant.

People’s addiction to online-ing “dogs & cats wars” is nothing new on the internet but some of you may be surprised by the popularity that dogs have vs their counter feline home-pet-pals.  Many digital media are completely overtaken by these two protagonists: Youtube, Reddit, Buzzfeed, etc. By various artistic or contemporary illustration and digital products such as memes, gifs, edited videos, vines and so on.

Cats lead the market with their variety of appearances but according to Google, dogs’ searches are much more repetitive than cats.

Sorry cat lovers, Google says dogs have always been a top search in both respective ends of the “war” even in the past years up until now. 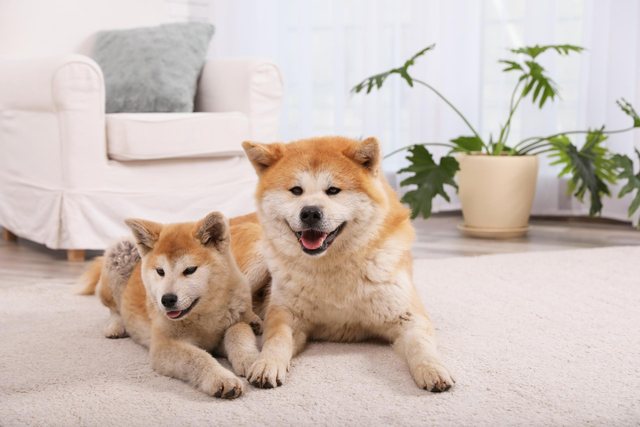 A dog is a man’s best friend after all, right?

Google’s top dog searches include: “Pitbull dog”, “Dogs for sale”, “How to draw a dog”, “Who let the dogs out”... I made this last one up, bear with me, please.

Since 1994, one of Americas most famous sitcoms, Friends, believe it or not, apart from the high acclamation and constant series bombardment on TV all around the world and with a relatively hefty amount of awards and nominations on its back, couldn’t quite win Google - The Simpson’s was the most searched TV show in 1999 and smoothly held the top spot on Google’s search until 2004 where at the same time, Friends came to an end with its final 10th season.

To continue even further, aside from The Simpsons, Google’s top searches from the 90’s famous TV shows include South Park, Sesame Street, and Days of Our Life.

“Friends” still has a very warm place in every heart of every fan out there, no matter what. 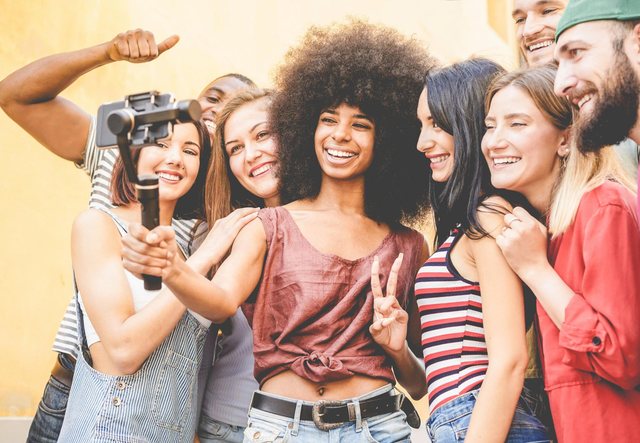 It should come to no surprise that Facebook, the world’s leading social media, is on the ever-growing trend on Google.

Facemash, as it used to be called, a website created by Mark Zuckerberg  (the later-on baptizer and owner of what became one of the Big Four companies of America) that compiled students photos and let people vote “Hot or Not” on their photo, would later establish the leading social media platform to ever been created, Facebook.

Although the many controversies Mark has been faced with today, his piece of the puzzle still has helped million/billions across the world to connect with one-another making one big world sit comfortably in any digital device that can connect with the internet.

Sudoku was and still is an excellent brain teaser for most people who like to have a one-on-one competition with the self. In 2006, Google lists the Sudoku game of the year as per its search algorithm recipe. Nope, Pokémon didn’t make it and nor did WOW (World of Warcraft) which by the way, was ranked the second.

Internet’  “open-source” type of operational system lets anyone access its almost infinite digital doors and ways of having fun, distracting, uplifting, inspiration, business, or whatever your mindsets itself into, with ease.

Practicality and ease of access were the keywords that have twinned mankind to emphasize the “easy” of everyday life and all its components to follow the road of improvement and possibly, a better life for everyone to live.

The “easiness” has come to much larger popularity because many people, if not the majority of the world’s total population, want better ways of distraction to cast away, one might say, the daily life struggles and routines that bother thy mind... you know what I mean?

Be it gossip, scandals, political and public figures - you name it, the internet has it. People love to gossip and love even more to know what’s trending ON gossip, celebrity, famous businessmen/women, politicians life, often forgetting their own, if I might be a little too realistic.

Whatever the case might be, trends are a part of being in touch with the world and its vast oiled gear. Everybody is “guilty” of public knowledge and all the pleasures that the internet has given us within all its easiness and accessibility.

There you have it, some of Google’s most famous searches throughout the past and present; through the people and by the people.

Leave a like if you enjoyed it, hit the sub --- I know, I know, this is not Youtube, I’m taking my cordial leave just in case anything strange comes up.

Riders’ Rituals: What They Do Before Hopping On a Bike

Traveling Post-COVID-19: A Different Scenery In Every Industry