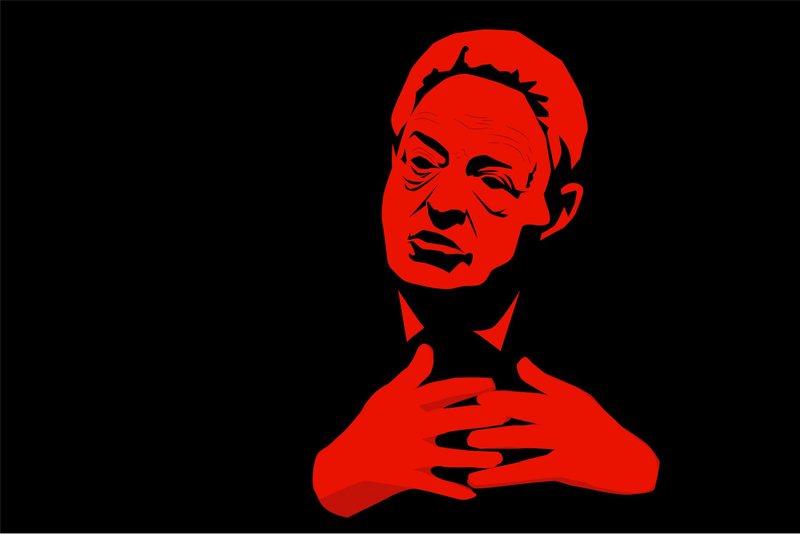 Some of the largest investments and trades in history are made by George Soros. We are going to talk about the billionaire elite investor and philanthropist These are the most successful trades he has ever made.

1. Breaking the Bank of England

Pretty sure you have heard about it. But what exactly happened?

He earned up to $1 billion from a trade-in just a day betting on a drop of the British Pound.

It was 1992 and from a financial viewpoint, Germany was stronger than the U.K even though the U.K pound was striking to go above the mark. The high inflation that came after this and the high rates were the obvious consequences of the pound trying to beat the German mark in the market.

Playing with fixed exchange rates in the market while they began to take up short positions against the pound, he started to heavily bet more on a drop in the pound. Meanwhile, The U.K. raised its interest rates in an attempt to attract more investors.

Trying to artificially make the pound stronger, made the U.K realize it would lose billions in order to do that. So they decided to withdraw from the ERM and the value of the pound dropped heavily. Soros betting on that made him earn at least $1 billion. Withdrawing from the ERM made the country lose a lot of money but after that, they really came out stronger. This action alone made the real problem got revealed while for a long time they were trying to stay in the ERM. After that, the environment created was ideal for foreign investors and businesses.

2. The other $ 1 billion Against the Baht

During the Asian financial crisis in 1997, the Bank of Thailand couldn’t support its own currency. George Soros bet $1 billion against the Thai baht. It had a major economic and social impact on people accusing Soros for the crisis itself. He has made it clear that the drop in the Asian currencies in the market wasn’t his fault. This due to the fact was that the currencies were sold short months before the crisis by Soros himself.

3. The third billion betting against the YEN

In 2013 and 2014 Soros earned the other around $1 billion betting against the Asain currency: yen. The Japanese economy was in stagnancy mode. This economic policy is known as Abenomics was happening: extensive monetary easing in order to make the economy flowing. This resulted in the devaluation of the yen. Soros made the move in the Japanese stock market profiting from this devaluation.

The yen has lost 17% of its value over that period – one of the worst performances in history.

The chief investment officer at Soros Fund Management, Scott Bessent made the predictions that led to this bet. He gambled that The value of the yen would fall while Japanese shares would rise, this was the accurate gamble that made the George Soros family fund earn another $1 billion.