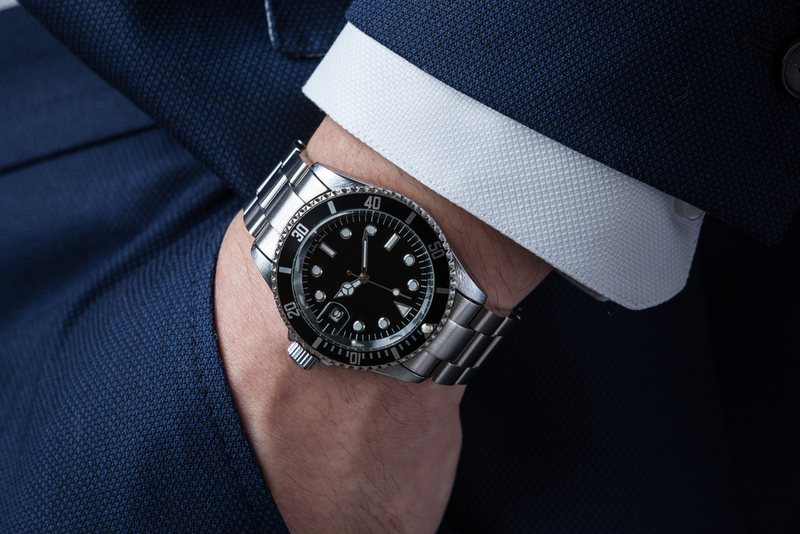 $31 million dollars is a lot of money to be fair, and the idea of any watch selling at that kind of price at an auction is still a strange concept to grasp. We’re generally used to associate this big amount of money in fine art auctions than wristwatch auctions.

While millions of dollars prices no longer particularly raise eyebrows in art collecting, they are still an anomaly in watch collecting, where five and six-figure estimates and results are much more the rules. So, which are the top 3 most expensive watches sold in the auction?

The Patek Philippe Ref. 1518 is a very rare watch. It was a defining reference for the brand as it was the world’s first perpetual chronograph wristwatch to be produced in a series by any manufacturer and served to set the standard for Patek Philippe since the 20th-century. 281 pieces were produced, from 1941 to 1950s, with most of them cased in yellow gold. A very small amount which was estimated to be around 20%, was cased in pink gold. These ones were particularly sought after by fine timepiece collectors. But even a smaller amount of only four examples is thought to have been made in steel, making them so rare that even in ”The Patek Philippe Museum in Geneva” you cannot find one. And that is the world’s most important and complete collection of Patek Philippe watches. In 2016, when the timepiece last changed hands at auction, the final price was impressive, even though not entirely unexpected $11,112,020. It became what was then a new world record for any wristwatch ever sold.

This is a watch that needs quite a little, if any introduction. Paul Newman’s “Paul Newman” Rolex Daytona Ref. 6239 is the most talked-about wristwatch. The sale of this watch single-handedly thrust the public spotlight in the sometimes insane world of watch collecting. It was worn for years by the actor himself as it was a cherished gift from his wife. It was then passed on to his daughter’s boyfriend. This watch was responsible for spawning the entire collecting sub-genre of the Paul Newman Daytona. If you’re into these things, you know that this sub-genre has been quite responsible for Rolex watches breaking the million-dollar mark at auction. Although from a technical standpoint it is not a particularly significant watch, the cultural influence on the world of watch collecting that Paul Newman’s “Paul Newman” Daytona had, is unparalleled. Auctioned in New York by Phillips, it set a record as the most expensive watch ever sold, fetching $17,752,500.

Here we came to the most expensive watch ever sold. When the hammer fell on Paul Newman’s “Paul Newman” Daytona in New York in 2017, it became hard to think that any other wristwatch would come close to achieving the same result, let alone eclipse it. But, in the 2019 edition of the Only Watch charity auction, everything changed. It is considered to be one of the most unexpected outcomes in modern watch auction history. A watch, a single watch, not only surpassed this record but it nearly doubled it. The Patek Philippe Grandmaster Chime Ref. 6300A-010 is undoubtedly the most complicated wristwatch ever produced by the Geneva watchmaker. It housed 20 complications, including a Grande Sonnerie, Petite Sonnerie, minute repeater, and perpetual calendar, and reportedly took over 100,000 man-hours to develop. What truly added furthermore fuel to the desire of collectors, was the steel case and a salmon dial complete with the words “The Only One”. The jaws of everyone in the room dropped collectively when the hammer came down at $31,000,000. This is a record that is unlikely to be surpassed any time soon.