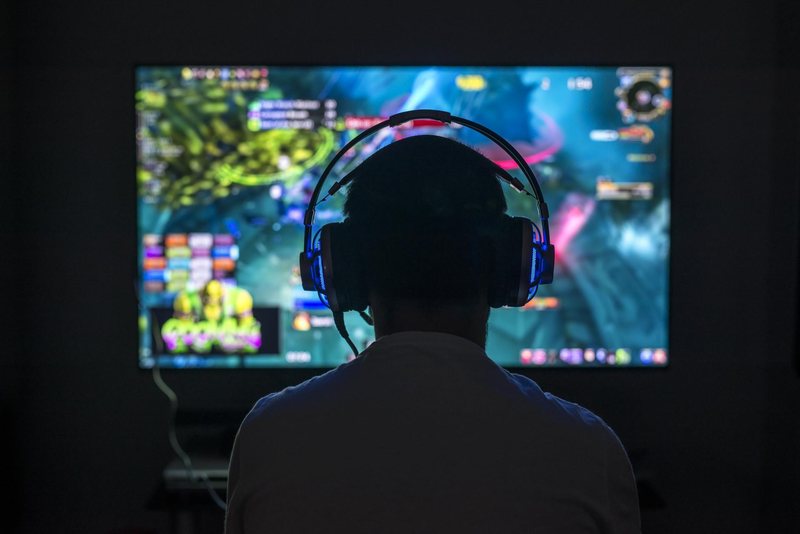 The statistics surrounding the video game industry scream nothing short of massive progress. In 2018, for example, video games generated about $119.6 billion in terms of revenue.

This article outlines some of the biggest names in the gaming industry.

Tencent is an internet giant in China. Its CEO Ma Huateng is currently the second richest man in China according to Forbes. With a personal fortune estimated at $47 billion, Ma Huateng is a respected gaming guru all over the world. His success story traces back to Southern China where he grew up.

He graduated from Shenzhen University in 1993. Next, he landed a job as a software developer. He quit his $176 a month job to collaborate with his college classmates to form an internet company - Tencent. A few years later, the company was already grossing $32 million in terms of investments. Besides providing cloud and Artificial Intelligence services, the company also provides gaming services. One popular game that bears a link to Tencent is ‘Fortnite. In February alone, it raked in $ 126 million exclusively from app purchases. Tencent also collaborates with Western publishers such as call on duty online.

When Gabe Newell entered the scene back in 1996, it was obvious that he would be a game-changer. The gaming genius left Harvard in 1993 to join Microsoft. His thirst for pursuing his gaming ideas was irresistible. Together with his former colleague at Microsoft (Mike Harrington), they founded Valve Corporation. The company went ahead to launch numerous explosive gaming titles. This particular game broke its banks and is recognized by more than 40 publications as the PC game of the year. 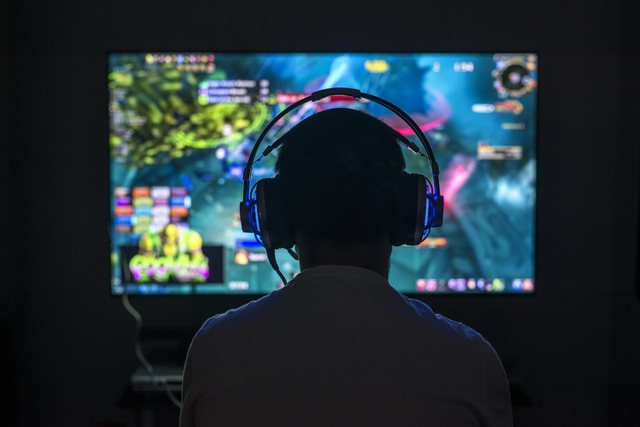 Two decades after the release of half-life and the company has employed more than 200 people. It has also produced award-winning games including:

The success story of Gabe Newell’s gaming stint is not restricted to his game titles. Thanks to Valve, gamers can thrill off customized game operations. The gaming modifications reconfigured gaming experience. Valve corporations found a way in the hearts of millions of gamers. In 2003, Valves released an application for software distribution called Steam. Its release paved the way to Gabe Newell’s overnight success. Gamers could now access multiple games through the app. It boasts of 75million active users today and Gabe Newell’s net worth stands at $ 3.5 billion according to Forbes.

Kim Jung Ju is an acclaimed gaming mogul in South Korea. He is one of the biggest contenders in the gaming industry.

He developed his engineering skills while practicing on his personal computer. Upon graduating from school, he founded his online gaming company, Nexon. Today is the biggest gaming company in the country, with an estimated Net worth of $5.9 billion. He founded it in 1994 in South Korea and stumbled on his big break barely two years later.

Nexon published its first gaming title in 1996. Nexus: the kingdom of the winds is still active in the company’s gaming scene over a decade later. Today, the number of subscribers of the RPG game stands at a staggering 23 million. Nexon also is the owner of thrilling games such as Dark Ages; Galaxy and Elemental Saga.

Kim Jung’ Ju expanded his stakes in 2013 by acquiring Big Huge Games. It is a mobile game developer in Maryland.

The gaming industry can be very profitable if you play your cards right. This industry provides a myriad of opportunities for investors.