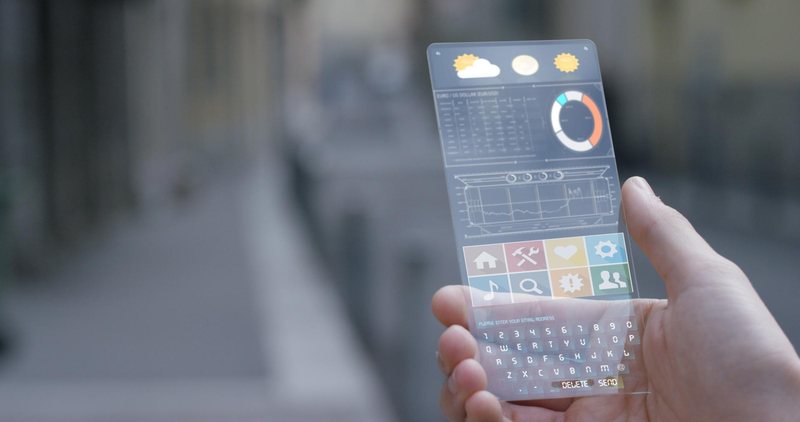 The benefits of artificial intelligence are no longer limited to high-profile companies, supervillains in movies, and programmers operating unsuccessful experiments.

What was once impossible has now finally become reality, especially when combined with blockchain technology. But the question that we all ask ourselves when a new technology comes to light is “Can I make money out of it?” Now, how can we put this to work for our interest, such as generating passive income?

Artificial intelligence (AI) is an area of computer science that highlights the creation of intelligent machines, that now holds human features by simulating human intelligence. Some of these features include the process of learning, reasoning, and self-correction.

You’ve probably heard about world chess champions that are being beaten by computers, or maybe you’re familiar with self-driving cars both of these examples are empowered by artificial intelligence. We create AI to make computers able to solve problems for themselves, essentially giving them the ability to write codes in response to new problems they face.

The fourth industrial revolution is spreading the fear that jobs will disappear. Technologies that are in the developing stage will have a far-reaching impact, affecting almost every industry and economy in our globalized world. However, artificial intelligence will serve in huge parts to augment – not replace – the performance of human jobs in the workplace. The importance of AI is to eliminate mindless busywork, making people more efficient, productive, and valuable.

How AI is empowering some companies to generate passive income 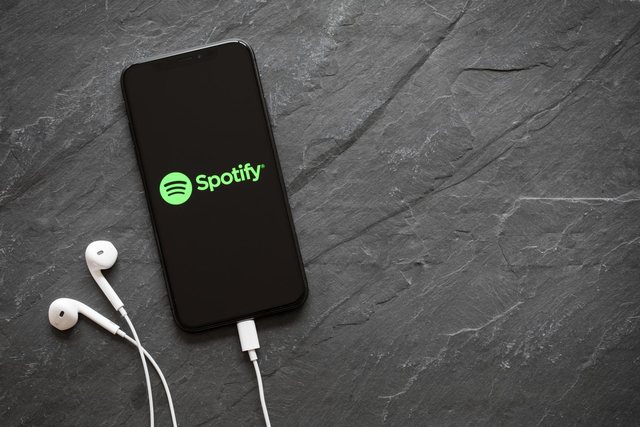 Spotify logo on the screen
Spotify's newest technology allows singers to upload their songs and earn passive income through AI.

It uses an algorithm to discover new music or programs that create the so-called ‘radio station’ that play similar music to the one you already have been listening to. These features are only facilitated by paying a monthly subscription fee as a Spotify user.
Being one of the biggest music media in the world, Spotify contains over 30 million songs from artists all over the world. Therefore there is profit coming into the founders of Spotify as well as the artists. The owners of this platform would receive passive income from Spotify simply by being the founders, just as a house owner would get passive income by the tenants of the house which would pay them monthly.

Artificial intelligence makes Spotify an easier platform to use and more appealing to the mass, which on the other hand makes it more popular, making more people able to pay for these special features (that are possible by subscription) and bringing more money in. The artists that have a contract with the platform get their share of income as well. 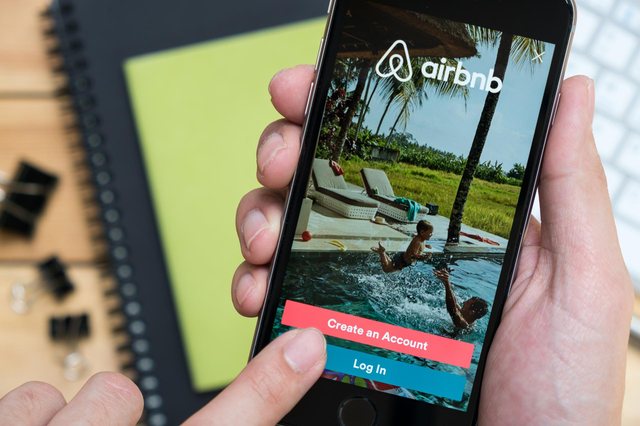 Airbnb application on the screen
Airbnb is a website for people to list, find, and rent lodging and earn passive income.

The search results get re-ranked from Airbnb to find places you’re most likely to stay at. To look at places on Airbnb, you need to download the app or just visit their website.

The ones profiting passively, are the founders of this company and the landlords. The landlords themselves pay a monthly fee to the company for them to keep their apartment on the website. They would get passive income just by renting out their house, and Airbnb would get its part by keeping the interest percent per rent.

AI helps by creating the opportunity for people to look at similar places with a variation of prices, location in an easier way. This makes the customer happy and the great experience leads to a great review. By making it more trustful and easier to interact, it is attracting more people in and eventually more money as well.
Airbnb also uses machine learning translation to automatically translate the messages between you and a host if you don’t speak the same language. 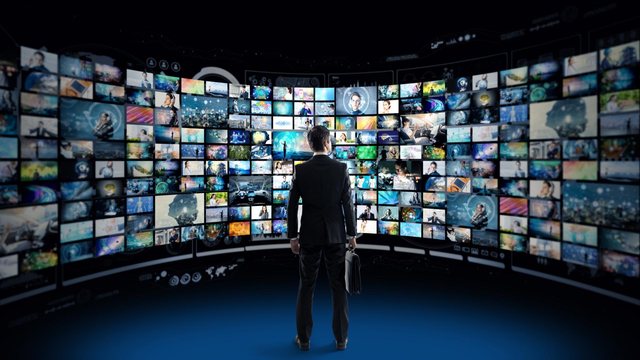 Artificial Intelligence makes video recommendations based on what you’ve watched before.
It recognizes details like the title of the video, the genre of the music you’re listening to and violent or adult content (If you’re under 18 years old).  YouTube introduces you to similar videos that could contain useful information.

YouTube is a video-sharing website based in California that enables artists or random people to create their channels and share different videos. People have done their work by posting it on their channels, and they expect to earn money passively. The profit depends on how many viewers the video gets.

AI eases the process of passive income by leading people to the wanted videos, allowing the YouTuber to get more viewers easier and faster. 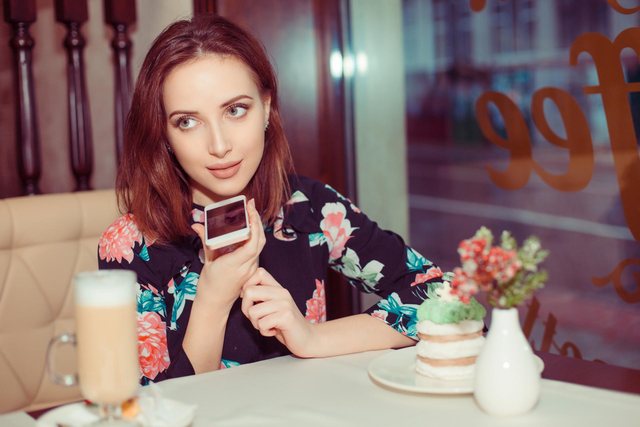 Portrait of a cute girl
Girl promoting a new place in town through Instagram and earning passive income.

AI creates new ways or opportunities for bloggers to be noticed in a much easier way, helps by showing interest-related advertisements on your feed.

Passive income: Instagram is a social networking app for sharing photos and videos. Every user has its account where they share posts with their followers. Instagram users can make a contract with the owner and make money out of it. Instagram also has its profit, which is passive.

Instagram “influencers” team up with businesses to advertise products or brand campaigns on the photo-sharing platform.

These promotions include photos, hashtags, and captions, and compensation depends on the brand, scope of the project and influencer’s bargaining power. Also, after searching and looking through specific blogs, AI gathers that information and fills your explorer with similar posts to the ones you’ve been spending time on.

Instagram now with the help of Artificial Intelligence shows posts that it believes users would like and share, machine-learning algorithms were put on the job to help sort the information and to better learn over time what is most valued and relevant for each user to create a personalized feed.

This makes it less tiring and more attractive by leading them to a certain profile raising the bloggers' followers and audience while resulting in higher passive income as well.