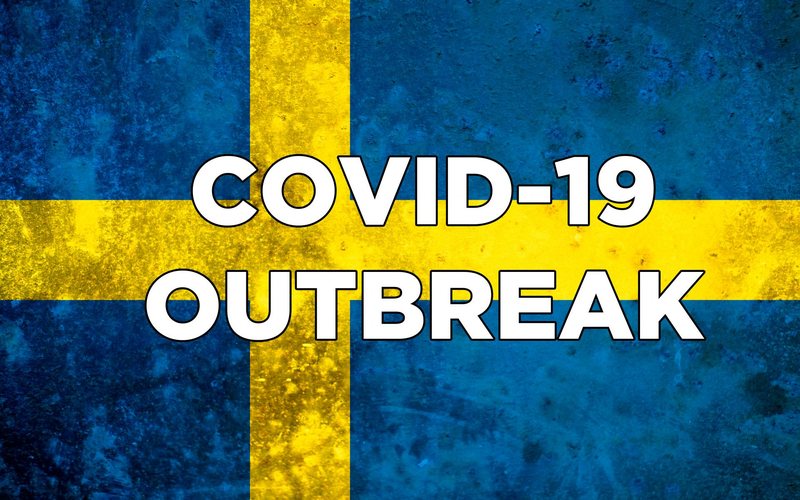 The traditional duties of royals have been cut off because social distancing isn’t discriminating. During the pandemic, those in a favored position than others have tried in many ways to help. Many nobles have shown very beautiful gestures of humanism by opening virtual hospitals or supporting citizens with meals who can not afford the crisis.

The Queen has given two public speeches about the pandemic. “We will meet again,” is the quote which we shared with us all the first time she appeared.

Prince William remotely opened the temporary Nightingale Hospital in Birmingham, England. The Duke of Cambridge may be returning to his former job as an air ambulance pilot. Still, this is not confirmed officially.

Sofia, the Princess of Sweden, is another royal coming to service during these difficult times. Just after completing an intensive online training program, she now is assisting the medical staff at Sophiahemmet Hospital, of which she is the Honorary Chair. The emergency training program is recruiting 80 people per week to help as reported by WHO. 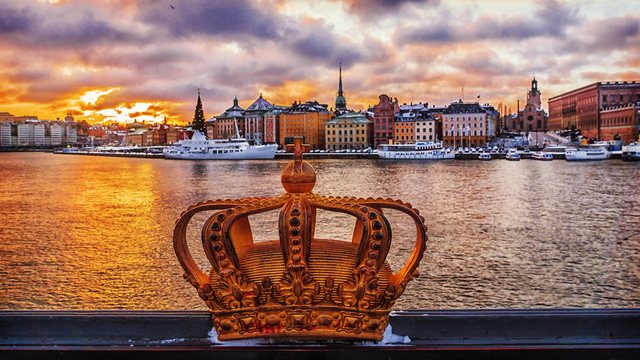 The princess will help with tasks like cleaning, cooking, disinfecting. Only the medical staff can directly work with patients. There are actually more than 13.000 confirmed cases in Sweden, even though the hospital she is assisting has no confirmed cases.

The Swedish Royal Court shared a statement on Wednesday expressing the Princess's desire to volunteer in the process: “In the crisis, we find ourselves in, the Princess wants to get involved and make a contribution as a voluntary worker to relieve the large workload of health care professionals.”

The princess herself claimed the news on the royal couple's Instagram account in which she posted a picture of her navy blue scrubs, with the name “Sofia” printed over them while explaining the kind of work she will be doing in assisting medical workers.

She also wrote: “I am now placed in one of the hospital’s care departments, where together with other newly trained colleagues, I support and relieve the healthcare staff with different tasks”. “To have the opportunity to help at this difficult time is extremely rewarding.” 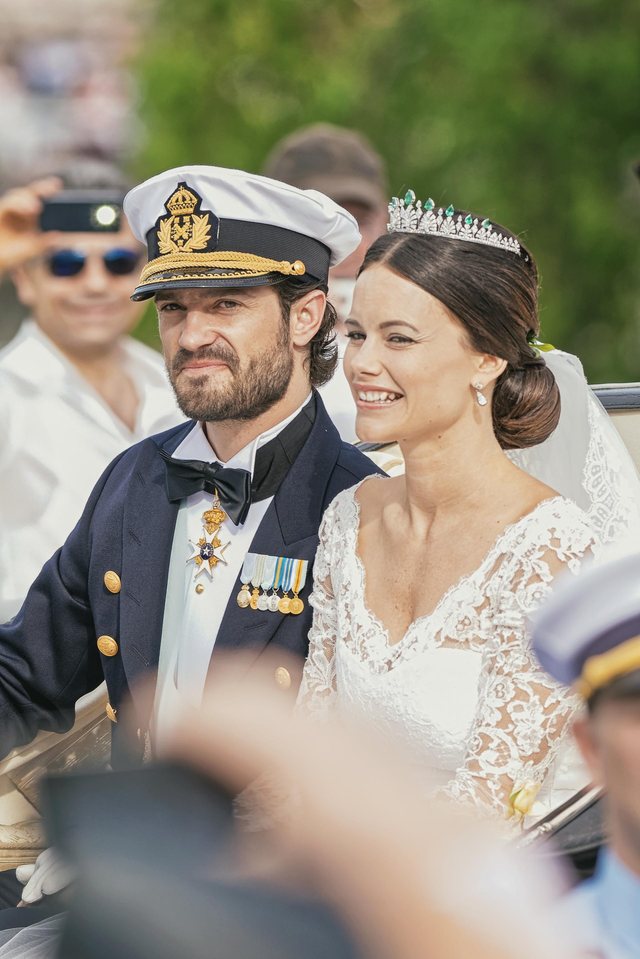 Future Smartphones: What Is About To Happen?

The Millennials Dilemma: To Follow Money Or Their Passions?