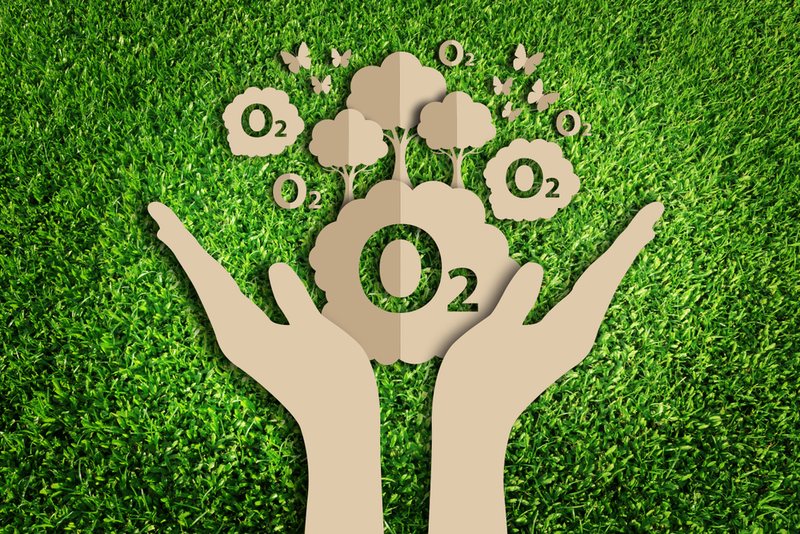 Are we talking about the post-human era? Have you seen as many movies as I did to think that this was expected and normal? Many have tried to guess the post-apocalypse prediction, but it is happening under your feet while you are reading this article.

Blink your eyes or pinch yourself, it takes just a second!

Reality checking: not so dramatic the change itself. That is mostly due to the fact that you are still sitting on your couch. But outside everything is blooming! Just that one second Mother Nature needed. A deep breath I would say as long as we are still quarantined.

It hurts of course when you think about at what cost the change has come. But it is greater than us, humans, and we have to respect that. Maybe you would call it changes: I would call it returning to basics.

Here are some facts to check this new reality: 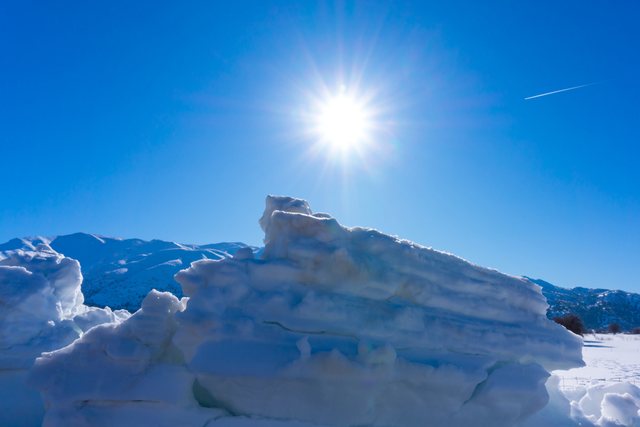 Sunny day in Antarctica
Bright winter landscape with snowdrifts, sun and white airplane trace in the sky looking like comet

-  The news of the recovery of the ozone layer above Antarctica was overwhelming. 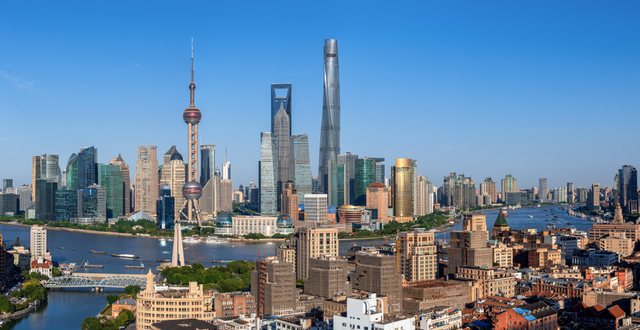 - In China, greenhouse gases are declined. The levels of atmospheric nitrogen dioxide (NO2) has been reduced. That means less pollution generated by industries and vehicles. 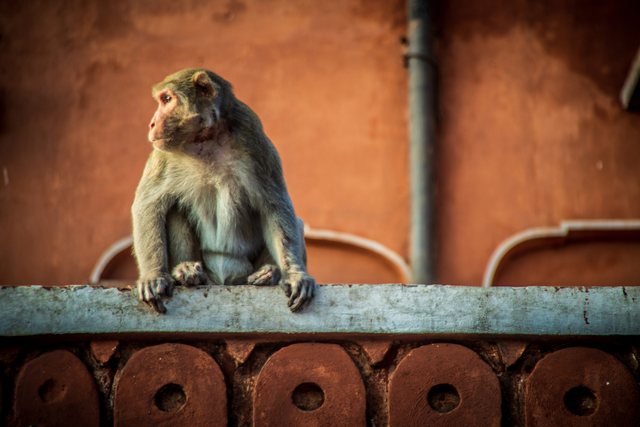 Wildlife on streets
Monkey in pink city destination in Jaipur

-  Wildlife is running on the streets, there are no humans, no cars. Just another jungle, a concrete one. Clearer waters in Italy
Small waterfall in the Italian Alps

-  Fascinating enough but water in Italy is getting cleaner. How so? Because of the dramatic drop in the NO2 concentration. (ESA) the European Space Agency’s Copernicus Sentinel-5p satellite, measuring concentrations of greenhouse gases and pollutants in the atmosphere, shows that between January 1 and March 11, this reduce is seen all over Italy. 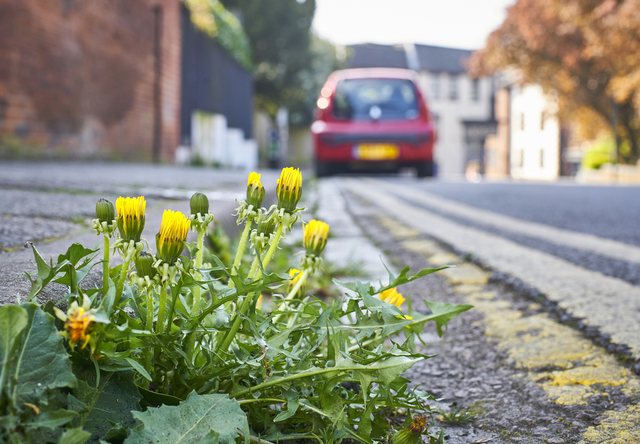 Wildflowers
Dandelion weeds growing in the gutter of a road

-  Wildflowers, which provide pollen for bees, are grown everywhere on the roadside grass. That is because no one is cutting it.

-  The iconic Golden Gate Bridge in San Francisco has some news travelers: coyotes 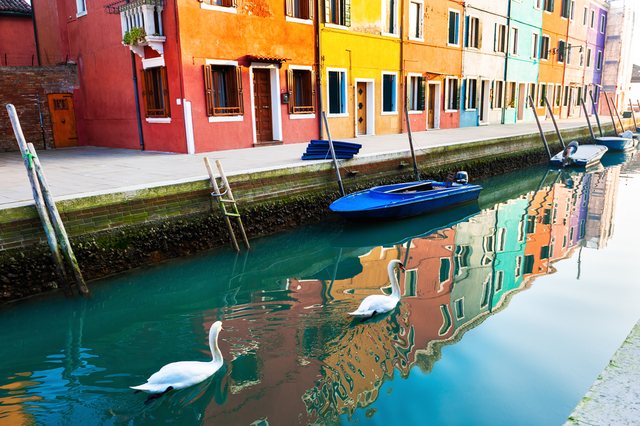 Two white swans floating on the canal in Venice, Italy.
Colorful architecture with reflections in the water

- Boats traded for swans in the Venice canals. They are found swimming gracefully around the not polluted waters of the city.

-  The crystal clear waters of Venice are not getting only swans as visitors. Only 6 days after the quarantine which started on March 9 in Italy, fish can be seen everywhere in the canals. This hasn’t happened in the last 60 years. 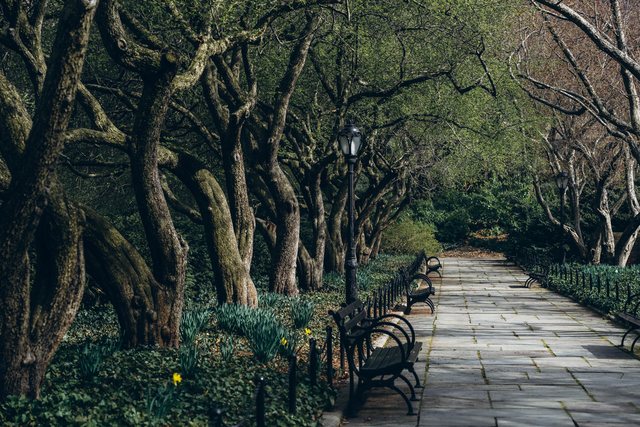 Quarantine time in New York
Spring in New York while COVID-19 is in effect.

- Columbia University researchers found a 50 percent drop in carbon monoxide emissions, and a “solid drop” in methane, the BBC reported, in New York City. Saving on gas and reducing emissions at the same time. Cutting traffic of all kinds accelerates the reduction of carbon emissions.

- The viral video of wild boars roaming around Bergamo, Italy is pretty wild. Maybe they are looking to connect with each other since these species are also seen in Barcelona and other European streets.

- In Bangor, Wales, peacocks are showing their colorful feather. The spring has sprung not asking for our permission.

- Herds of goats are seen through the streets of Llandudno. Can’t be indifferent to the cuteness! - 1.4 billion people living in India, standing in their homes are seeing for the first time in 30 years the Himalayas. 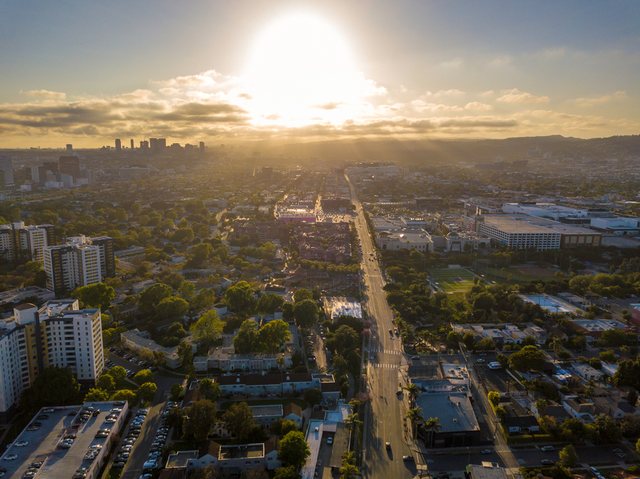 - The Los Angeles city view is usually filled with smog. Controversially during this period of the lockdown, the City of Angels has been one of the cleanest areas. That of course because of the lack of gas emission from vehicles.

The most frequent question we make these days is: When are we going back to normality? Back at how we were used to living our lives? Back to our comfort zone: life as we knew it.

I really hope we don’t.

By that, I mean to let this downtime that we all are experiencing as species, as humanity, lead us all to a better place.  I can see no better way to do that other than collectively with all the awareness the pandemic has brought.

Open your eyes to all the beauty that is yet to be seen. What a wonderful world!