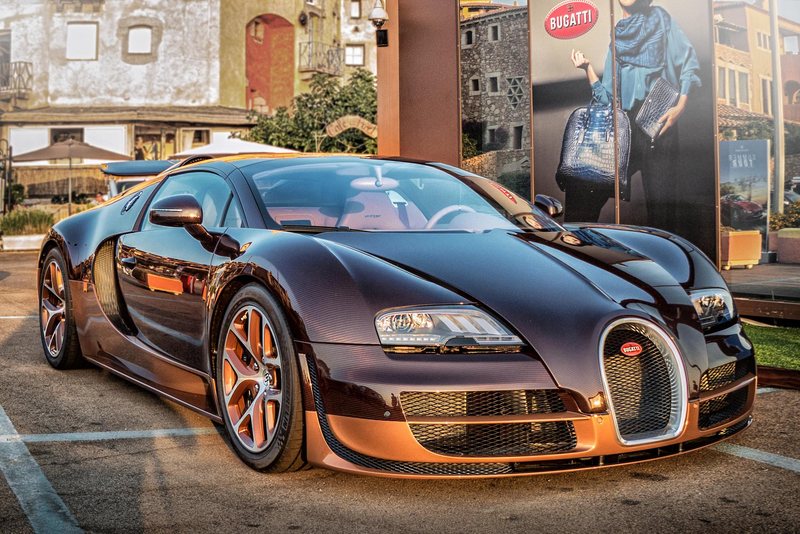 Over the years we have come to know and love some big celebrity power couples, all the publicity, cute loved up photos, and sorry to say, even the drama. But what we love the most in their display of affection, are the lavish gifts they shower each other with. 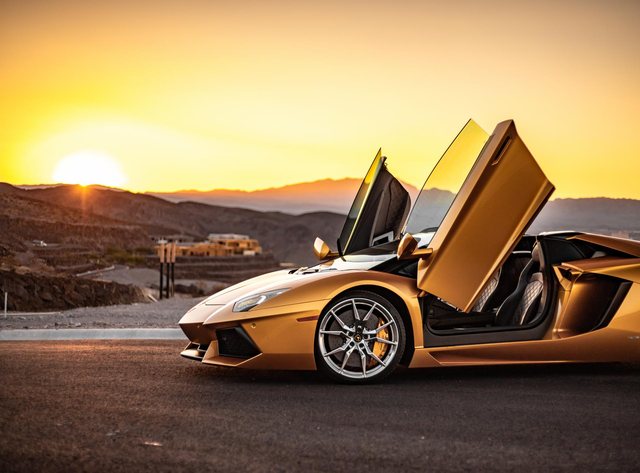 So, be it Valentine's day, Christmas, anniversary, or a birthday, we are going to go through some of the most expensive gifts celebrities, and millionaires, in general, have given their partner. Whether by the end you feel jealousy or admiration, hold on tight, because this is about to be one hell of an expensive ride.

When we are talking about celebrity couple of gifts, we have to mention our king and queen of expensive gift-giving. During the progression of their relationship, we have seen some gifts that made us jealous of our core, and even those that made a huge question mark hanging over our heads.

Burger King for his queen

What is one of the oddest gifts you have ever seen someone get? Well if you have been making a list, be sure to put this one right up there.

Kanye decided that a proper gift for his queen would be not one, but ten Burger Kings. They are spread all over the world so that his wife can enjoy her favorite fast food wherever she goes. If someone was to get me a gift, I wouldn’t want anything more out of life.

Technology can be personal

If the former didn’t impress you, then this gift Kim got Kanye might do the trick. For Fathers’ Day, she got him two mice that were signed by none other than Jobs and Wozniak themselves. She got them off of eBay and the estimated price is said to have ranged to six thousand dollars each.

It must have been love

It must have been love, because, after only three months of dating, only Kim Kardashian would gift her then-boyfriend (Kanye) a Lamborghini Aventador estimated at 750 thousand dollars.

Showering their boyfriends with expensive gifts seems to be a family trait these girls love to display.

To top it all off, one of the biggest gifts this couple gave was a 14-million-dollar apartment in Miami. Just as if their current estates weren’t enough, no one is objecting to an additional beach house.

Back when Jelena was all the hype, and these two were just two young kids in love, Bieber might just have taken the price for the best date night.

He rented out the Staples Center, to have an intimate evening which consisted of a romantic dinner for two, followed by probably one of the best movies for romance ever created, Titanic. If this isn’t enough to guarantee a follow-up date, then we might as well give up on romance at all. 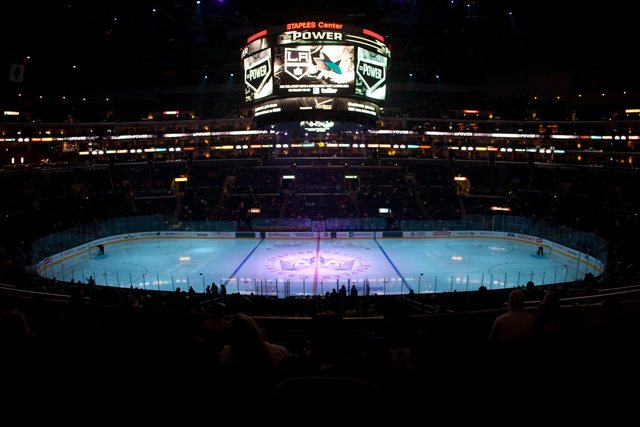 Angelina and Brad: Throwback to the Brangelinaera

Let’s go back to a perfect world when couples weren’t breaking up left and right, stringing our heart along with them, back when Brangelina was still the reigning supreme couple. These couple gifts were nothing shy of extravagant, to the point where we weren’t sure whether they could top it anymore.

Following up on Brad's gift to Angelina which was a seaplane to make his wives travel more comfortable and safer, Angelina decided that a good and thoughtful way to spoil her husband would be to get him a waterfall, and the island that surrounds it. All this because he took a liking to waterfalls.

And lastly, what sense does your waterfall make, if you don’t have a helicopter to take you there. Fear not, Angelina has this covered, as she also Brad a personal helicopter.

There are very few occasions when we can expect gifts: birthdays, special holidays, anniversaries, surprises, but I don’t think anyone expects a gift from their significant other… on their birthday.

This was exactly the case when Swizz decided that for his birthday, he would spoil his wife Alicia Keys with the keys to a Lotus that is one of five produced, which he also designed to make it as special as possible. This couple is the definition of goals. They have been through thick and thin, with a few scandals that only seemed to bring them closer. But they are also known for not holding back on their gifts.

Our queen got for a gift quite fit for her King, a Bugatti Veyron Grand Sport, for which she spent a humble two million.

Proving once again that Beyoncé, doesn’t need a man to take care of her, in the event of her giving birth to their firstborn, she gave her husband a gift in exchange. A private jet that features a bedroom, living room, bathrooms, etc. Gender equality anyone?

Picking out a gift is always hard, and at times it may seem like everything has been done. That is the reason why Katy Perry decided to look outside the box, even if that meant looking outside the planet. She got Russell tickets that sent both of them on a fun trip to space. If only they had stuck around together long enough to get to enjoy them.

If there is one couple that can make the whole world awe in adoration, it’s these two. While they might not have known each other for long, they are the epitome of subtle romance. You won’t catch them giving us diabetes just by watching their Instagram feeds, but you will find yourself holding on to your heart as the occasional car gift, or a house full of red roses pops up.

They take the spot for some of the most thoughtful gifts aka, throwing it back to when Kylie created a whole world for Travis, based on his Astroworld tour, with all his favorite things. It is not every day someone knows you so well so they are prepared to create a whole world for you.