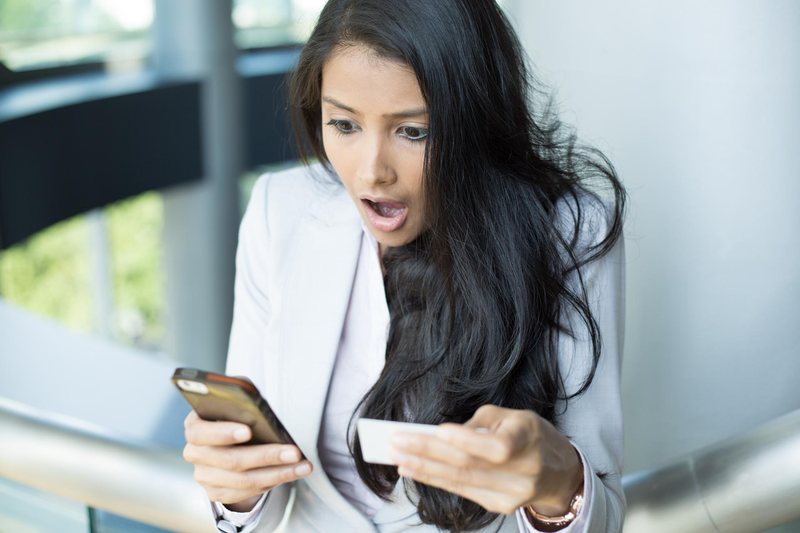 “Money makes the world go round” as the saying goes, right? The lottery can be an everlasting life-changing chance. For many lucky winners their life has changed, be it for the good or the worse.

The average man/woman bounces back and forth between countless 2nd-handjobs, searching for a stable job. That is the typical piece of the puzzle to be part of the lottery-life-changing-gear if I dare to call it that way.

I bet some of you will be surprised to read some listed cases of these “lucky winners”.

Statistically, men draw more lotto against women and both parties are more prone to do so before their 30’s. Lottery companies have acquired billions of dollars just by the daily activity that globally goes around with people that let fate decide for them, so it is a known fact that you lose more than you win but, what if you win billions of dollars? What then?

Have you ever pre-planned a proper route to follow if the amount you so wish for could be in the palm of your hands? You could win such a crazy amount of money that would be enough for you to settle down for your whole life and not only you as an individual, but most likely for your whole family and loved ones. Sounds incredible, right?

In reality, most people tend to depend on a rather stagnant state of mind when it comes to winning the lotto. They never expect to win although the inner voices lust for glory and finally: independence, shouting louder than the police patrol sirens chasing after Al Capone.

2002. Jack Whittaker was the first lucky picker of the US Powerball lottery to ever win a pot of such magnitude. Jack won 315.9 million $ which is nice, right? This amount of money should have been a huge turn-around on his life but a series of bitter tragedies followed soon after.

Thieves got into his car leaving with thousands of money stolen from him. Lawsuits kept coming after his company, not long after he won the “blessed” ticket and a casino sued him for false checks of over 1.5 million $ and to make things even worse, a woman came out of nowhere suing him for some shameless gropes towards her at a racetrack. You thought this was over and enough? Think again.

His granddaughter Brandi, used some of his money to buy drugs and got hooked on them along the way, following with her death on overdose months after her boyfriend was found dead from the same cause. In 2007, on ABC News, Jack spat the phrase which is classic but on-point regarding his actuality: “I wish I’d torn that ticket up”.

With only 2.46 million $ in his bank account and living on disability payments, in 1988 William Post III won the Pennsylvania lottery jackpot of 16.2 million $ only to find out soon after the miss haps trail that rushed in his life.

First things first, anyone with that much of cash would want to go shopping and burst happiness out of materialism. William Post III not only went on a shopping spree right after his annual payment, but he also went on a rabid-mode of a shopping spree. He bought a restaurant, a used car lot, and even an airplane! Spending about 2/3 of his first payment, he soon was in a 500.000 $ dollar debt only to double it within a year.

Being overwhelmed by debt was not enough, so what could be a better way to further deepen the bad financial management disaster? He invested a lot in business activities that unfortunately for him didn’t perform well.

He got double-crossed by his landlady pretending he would give her 1/3 of his fortune and his brother was arrested for plotting murder against him and his then 6th wife through a hired hitman. William Post III filed for bankruptcy then. In 2006 he died from respiratory failure at the age of 66.

Not every lottery winning story has a bad ending though

Many people have found great pleasure and happiness through either good deeds, or persisting on good-willed purpose or simply a slap in the back from Lady Luck.

Cynthia P. Stafford adopted the five children of her brother soon after he was killed by a drunk driver. Apart from raising five children as a single mother, she was helping her father financially as well.

In 2007, her struggle has become a lot. Taxes and bills were a real-life crisis for a mother of five dreaming to win the lottery only to free herself from these chains. But not just any lottery, no-no. The 112 million $ jackpot!

Her attribution to the law of attraction reflecting the economic mayhem she was dealing with, praying and constantly dreaming with a focused mindset towards that very jackpot, took her there or she just was lucky enough that day that she bought the winning ticket and that’s it...easy.

In January of 2007, she won the luckiest ticket. Apart from filling the financial gaps in her life and family members, she even followed her dream and opened a film company so that she would stick to her dream.

Money does make the world go around but not for anyone

Some may say it’s just their fault while others may be more sympathetic towards the miss haps and tragedies of the (un)lucky winners. Money is the source in which we own ourselves and make a better investment in our life to improve and project future generations to come but it should be limited to one's awareness of being human. For some unfortunates, taking that sum of money may result in a series of unprecedented and unthinkable histories. While for some others luck might kiss both of their cheeks giving them a boost of further success and happiness.

Just like love and any human natural interactive or perception-life-altering element, everyone should exert caution when it comes to their needs, especially when those needs are to a public-money-matter-industry degree like the lottery. There is a whole media industry ready to bake the news and to lay light on every television or news source in the country to some fortunate or not-so-fortunate man/woman, exposing what is happening and stretching the chances of not so fortunate events of the latter lottery winner/s.

Be kind to people, not with money.

Top 3 Destinations We Are Daydreaming About From Our Office