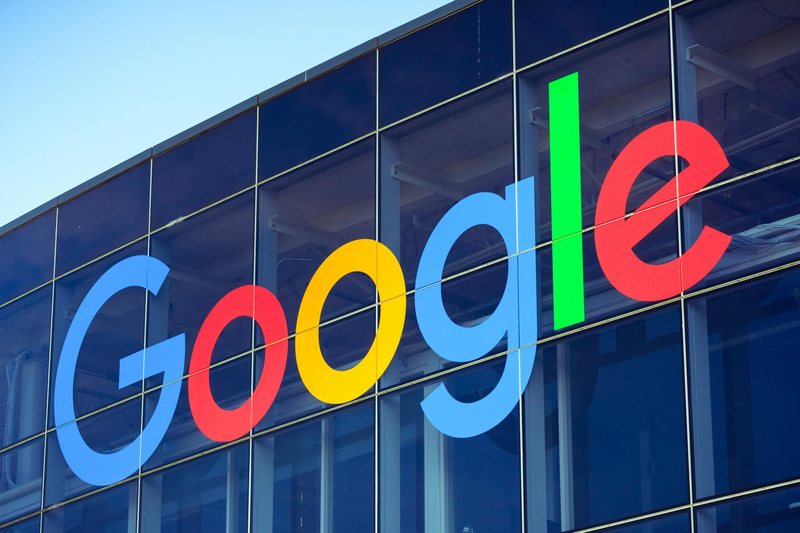 Some companies have built their reputation over time and are bound for infinite success.

Here are some examples of such too big to fail companies: What have they done differently 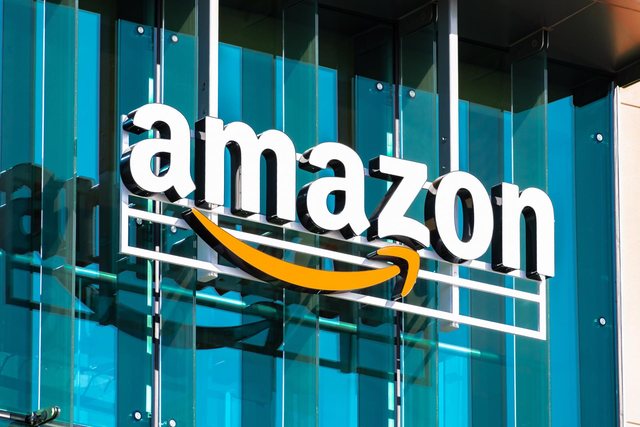 When Jeff Bezos started Amazon from his father’s garage back in 1994, no one believed he would succeed. Fast forward 25 years later: Bezos is the richest man in the world, the E-commerce behemoth Amazon is unstoppable, and we are thankful he leaped.

"Why is Amazon such a big deal?"

Here is why. Amazon has mastered the art of identifying trends and winning its customers' hearts. In terms of investment, Amazon is doing well.

Its shareholder market has touched a couple of highs and it surpassed the $2000 mark for its share price in 2017. Besides being one of the most profitable companies to invest in today, Amazon is also on track to collect half of US online sales by 2021.

Amazon is known for its massive impact through its customer-focused innovations. Its social impact on the lives of US citizens particularly is impressive. Besides providing countless jobs, Amazon has also made online shipping a worthwhile experience by making convenience its top priority.

Amazon launched its Wholefoods deal about 2 years ago, and it is gradually becoming revolutionary. One of the main causes of obesity is unhealthy eating, and with the help of a reliable online store, your whole foods market diet can be delivered right at your doorstep. Amazon’s acquisition of the Whole foods market, at affordable rates, is a social blessing.

The search engine is often acclaimed as the greatest invention of modern times, and it's downright true. Larry Page and Sergey Brin designed a search engine that has reshaped internet navigation and had an unparalleled impact on people’s lives globally.
Let's take a look at some of the ways Google has touched our lives, and why Google is here to stay.

The pre-Google days must have been exhausting. Thanks to Google, you no longer need to sit in a packed library with big volumes of reference books to access information. Today, all you need is a fast micro-computer that fits into your pocket. Google intervened and orchestrated a fast and reliable virtual library that also indexes internet impeccably.

Nowadays, it is easier to prepare for a job interview, a school test or a doctor’s appointment simply because Google is your friend. Google is a reliable archive and harbors the world’s history and almost every retrievable information from the World Wide Web. The education sector is specifically reaping big from Google. With data being just a click away, scholars and students all over the world have access to valuable information. Google has helped create a virtual world alongside our real world.

Google provided a loophole for a myriad of other business opportunities such as e-commerce.

With social initiatives such as Google For Entrepreneurs, Google offers resources and support for the global entrepreneurial community. During Women's history month, for example, Google awarded $ 1 million to 40 startup communities in a bid to increase the number of women in the program.

Such inspiring social initiatives are what continues to sustain Google’s dominance on the internet. With the possibility of future innovations such as automated cars, Google continues to widen its scope and solidify its dominance worldwide. 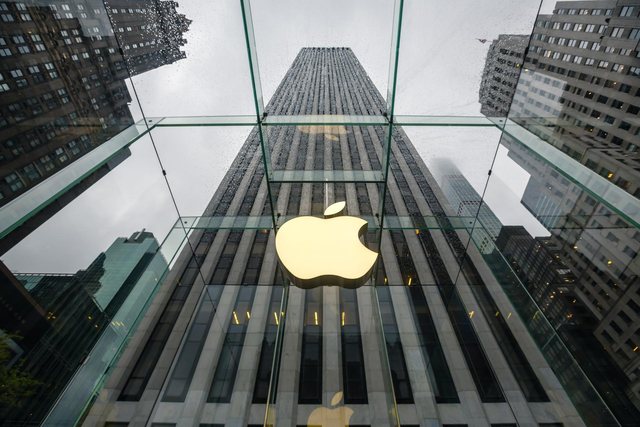 Technology proves a powerful tool for addressing some of the world’s most pressing issues, and Apple seems to be more familiar with this fact. When it first started, many people thought that Apple was lacking a social purpose, but the company has for long picked up the pace.

Being one of the biggest and most valuable companies in the world, Apple has a global responsibility, and it takes it seriously.

Green peace has specifically hailed Apple as "the Greenest Tech Company in the World" for three consecutive years. Apple is doing quite well and making big steps in touching on climate change, resource conservation and utilization of safer products in manufacturing Apple products. Apple greatly takes advantage of renewable energy. The packaging of Apple products is done while maximizing the 99% utilization of renewable paper products.

Apple’s series of personal computers are impactful on education and life in general. Since its launch in 2010, Apple has sold more than 55 million i-pads and in 2018 alone, 217.72 million iPhones were shipped worldwide. These devices have enabled professors to have a differently engaging teaching experience since information access is very effective. Starbucks store
Starbucks is the largest coffeehouse company in the world.

When Starbucks first came to life in 1971, its motivation was simple: love for tea and coffee, but it transcended that.

Being the biggest coffee company in the world, Starbucks continues to have a soaring customer satisfaction index. The coffee giant has constantly been able to build a sustainable competitive edge, and we can attribute this to many factors.

Starbucks operates stores in about 28,218 locations worldwide and is as influential as it is, decided to channel this into some powerful social initiatives. Some of the most noticeable being:

With the help of the Starbucks Foundation, the coffee company is helping the youth across the globe in pursuing their dreams. Starbucks is influential when it comes to providing training and employment opportunities in different countries.

· It holds ambitions that are sensitive to social responsibility.

Starbucks has been enthusiastic about the positive environmental impact over the years. The company embraces a comprehensive approach to preserve the environment and minimize wastage. Their initiative aims at constantly embracing greener coffee stores, greener cups, and packaging, greener power and pursuing strategies that assist farmers in combatting the adverse effects of climate change. 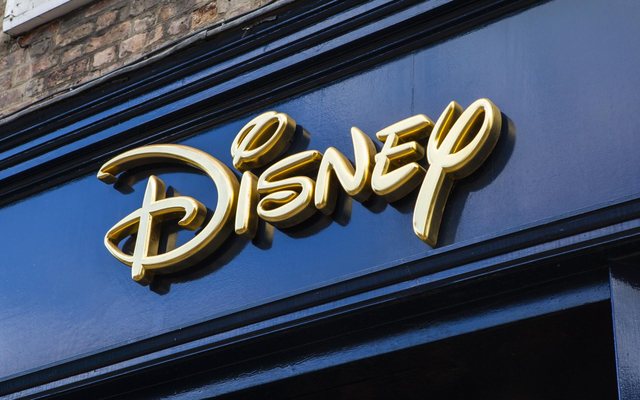 Disney store
The sign for a Disney retail store in York.

Disney is undeniably one of the leading entertainment providers in the world. Part of the Mission statement of Disney company: "To entertain, inform, and inspire people around the world through the power of storytelling " and it has powerfully walked this talk.

Well, besides being thrillingly entertaining and filling our lives with untold joy, Disney also earned in around $ 8 billion in movies, for 2019 alone. One fact that can’t be contested, is that Disney is just awfully compelling. Well, with the production of engrossing films such as Aladdin, Avengers and Lion King, we would not expect any less.

Nevertheless, Disney’s dominance is not exclusively restricted to films. Disney is ranked among the "world’s most admired companies" by fortune, and this is attributed to its massive social impact that certainly deserves to be mentioned.

In 2016, Disney donated more than $ 400 million to non- profit organizations that focus to make the world a better place. The company also has a volunteer program for its employees to donate their time, expertise and effort. The volunteering initiative focuses on helping those in need within local communities. The service totals to over 2.9 million hours of service since its inception in 2012 and has its eye on attaining 5 million hours of employee service by next year!

These are just some of the companies which walk their talk regarding impacting people’s lives globally and making the world a better place.