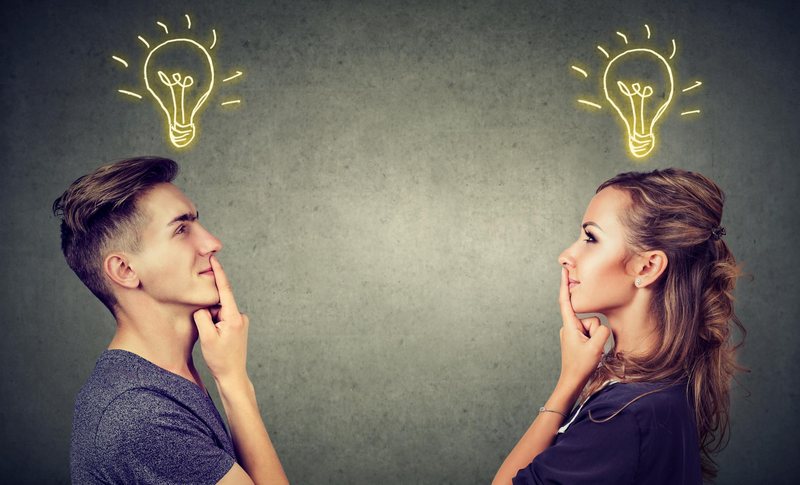 Quite a lot of scientific research has been undertaken relating to the effects of marriage on aspects of our lives. Virtually all of these findings have concluded that marriage is a positive force in people's lives. Interestingly in some research, there was a clear difference in results between those that are married and those that cohabit, with the married respondents producing more positive results.

There is proven evidence that married people live longer. A study of 4,800 subjects at Duke University Medical Center of people born in the 1940s showed that people who had never married were two times more likely to die at an early age than those who had been in a long-term stable relationship.

Marriage is Beneficial for the Heart 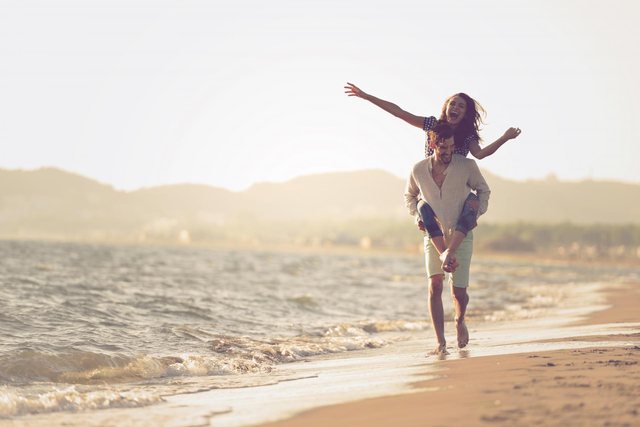 A couple on the beach
A guy carrying a girl on his back, at the beach.

A huge study of over 3.5 million people in the USA showed that people who are married are likely to suffer less heart or blood vessel issues than those people who are divorced, widowed, or have never married.

- Those who are widowed

It has been shown that married people suffer lower levels of schizophrenia and depression than the general population.

The Harvard Medical School has reported that married couples

- Have a reduced number of strokes

A new piece of research from the University of California—Berkeley that tracked 87 married couples in their forties or sixties who had been inside a marriage for 15 years or more. They visited the research lab every three to five years for 13 years and were recorded taking part in three 15 minute conversations related to their marriage. During thee conversations, they were monitored on equipment that tracked their heart rate and respiration. Afterward trained staff looked at these results and were able to assess levels of anger, sadness, and horror. Based on this research they have concluded that marriage promotes a caring and sustaining relationship.

A Gallup World Poll was analyzed by John F. Helliwell and Shawn Grover and it was found that married couples, especially those who are in their forties or fifties reported being a lot happier than the general population. After reviewing the results of the British Household Panel Survey, researchers have concluded that people are happier if they are married. This data was based on results gathered from 30,000 people.

Studies have shown that married people have less chance of committing suicide than single people. In a related statistic, It has also been shown that adolescents in divorced families are more likely to commit suicide.

The Other Side Of The Coin

I found it hard to find research that showed marriage as a negative influence on life. The one-piece of "Vaguely" scientific research was one that concluded that Marriage was good for men but bad for women. This contradicted all the above research and was carried out by an author wanting to sell a book. The report was written by Paul Dolan, a professor at the London School of Economics.

He had based his conclusions on telephone poll results that showed lower happiness levels when their husband was out of the room during the call. He felt that this would produce a more honest response. He had not identified why the husband was out of the room. It turned out that is many cases they were not present because they had separated. The survey showed them as still married but in reality, they did not share a household. This skewed the results somewhat.

Marriage satisfaction is a greater influence on happiness than simply being married. The concept that "Happy people marry" therefore married people will show more positive results when questioned on happiness. Happiness is a function of a successful marriage which does increase happiness. not just the fact that someone is married. This view was put forward by a professor at Harvard but there is no major research that supports this view.

In conclusion, it seems that the scientific evidence is clear. Marriage is a positive influence on individuals and has several health benefits.