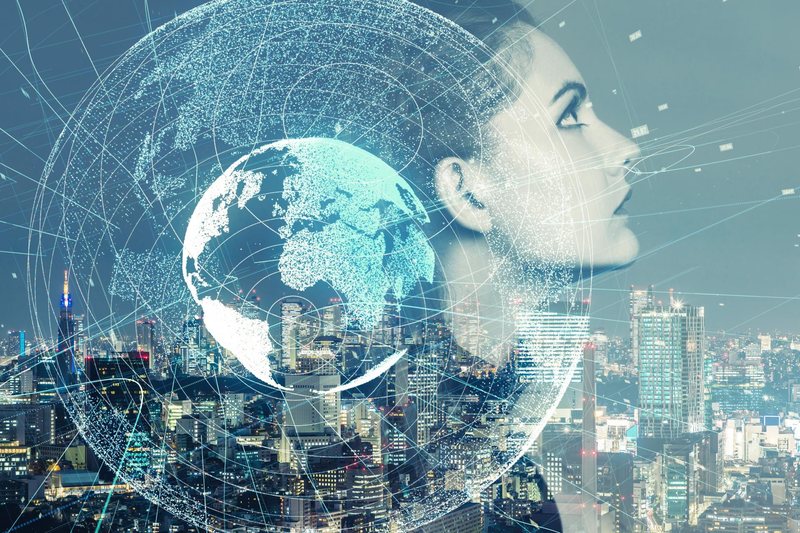 China has taken a big step forward on Artificial Intelligence. It is a top priority for this decade. Major changes have already begun to take place.

2030 is set as the year China will be the leading power in Artificial Intelligence. By now many actions have taken place in China to achieve this goal. China is applying AI to face recognition, healthcare, self-driving cars, schools.

In schools and universities, they check the attendance of the students. In restaurants and stores, you can now pay with face recognition devices. And even in the streets, some cameras identify susceptible people. Considering all this we can say that China is creating a huge database for all people living there. 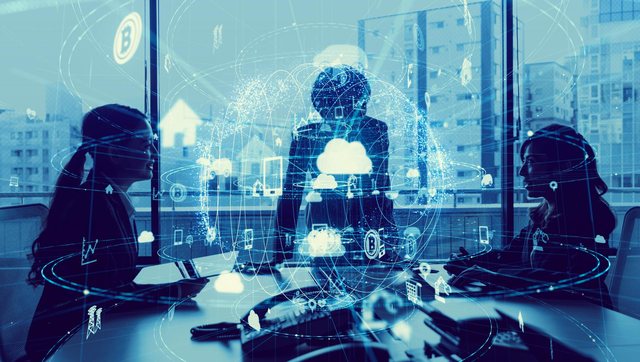 SenseTime and Face++ are also receiving $1billion from private investors. This shows how important of a goal AI is to China and its development.

In schools, devices are being used to track children’s brain activity during classes. These devices placed in their foreheads and they have three electrodes. They track the brain waves.

This information is passed to the teacher in real-time. This way he can organize the lesson hour based on these data, making it more effective.

These results are then sent to the children’s parents. They can view their children’s concentration during school. Parents seem to be okay with this new way of teaching and say that this helps their children get better at school. “Everything is okay for the development of our country’s AI,”- they said.

Some of the children are very enthusiastic about this new way of learning. They say that it has helped them study harder and stay more focused. Meanwhile, others say that they feel much pressured to keep on staying focused all the time. One even said that his parents would ground him when his results showed that he wasn’t focused enough.

As for the technology itself, there are many controversies. He expresses that he finds it odd that China is using this technology on children.

According to many psychologists, this is a very risky technique to apply in education. The pressure that is caused by these devices is at unnatural levels for a kid. No matter what the advantages may be, they are probably not enough to make up for all of the disadvantages.

AI development in China, as seen by many, as an attempt by the government to have full control of people. Consider all the restrictions that exist in China on social media. It is not allowed to show smoking or tattoos in social media, left alone any other improper behavior.

It all comes down to a big question that used to be only a hypothesis but has now become a reality. If we would have the chance to have everything kept in a database, would we give up privacy for security? The answer depends on every person’s thoughts and feelings. Small everyday changes will soon lead to the big great change that we may have not asked for.

Learning from the past

Viktor Frankl in “Man Search for Meaning” says that no leader has ever started with bad intentions.

The future of AI

AI domination is more than a symbolic race with the United States. AI technologies promise advances in health care, transport, and communications.