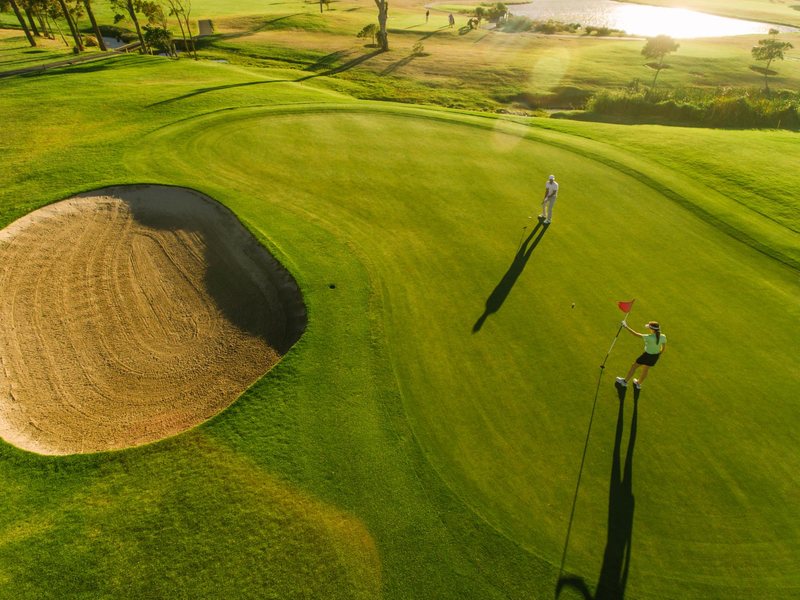 The big number of fans have made sporting events the perfect target for brands who want to reach their consumers.

Sports seasons are not only anticipated by fans, players and coaches. Potential sports sponsors also hang onto these periods, to market their business labels. Big corporate names have partnered with talented athletes and sports teams to gain high visibility. This marketing trend is gaining momentum, and acquiring a new face. We decided to highlight some of the highest sponsored sports events.

We all know someone who has at least once, sniveled because of soccer. If you don’t, then maybe you are that someone. Soccer has elicited an epic following over the years and its patronage has edged into a religious-like passion. 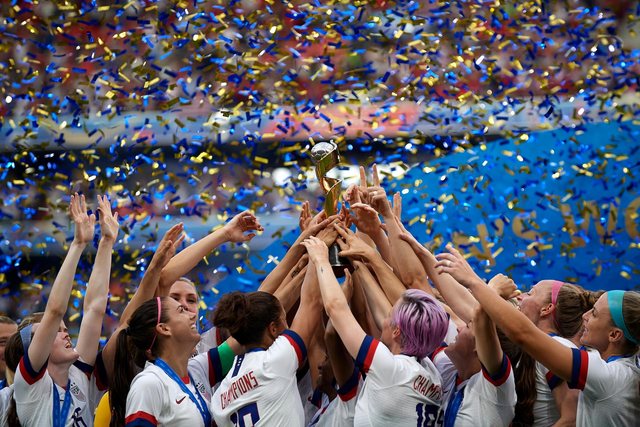 We no longer live in the times when women watched soccer because they had a crush on Ronaldo. Today women not only love and understand soccer, but they also play it too!

The inception of the FIFA Women's World Cup in 1991 was the onset of the inclusion of women in a game most of us enjoy. This fire has remained a flame, and the 8th edition was held in France, between June 7th to July 7th. The finals which were held in Lyon, saw the USA emerge the deserving victors, after subjecting the Netherlands to a 2-0 defeat.

This particular event was proof that women’s soccer is no longer a fledgling path. It has amassed massive support and popularity, and the attendance stood at 57, 900 spectators. Corporate sponsors have also stepped up their game and partnered with FIFA during this event.

Besides FIFA's major partners, Adidas, QatarAirways, Coca-Cola, Wanda Group, Hyundai and Visa, new partners were also visible. These are some of the new sponsors that partnered with FIFA to sponsor different teams:

A utility electric company in France. 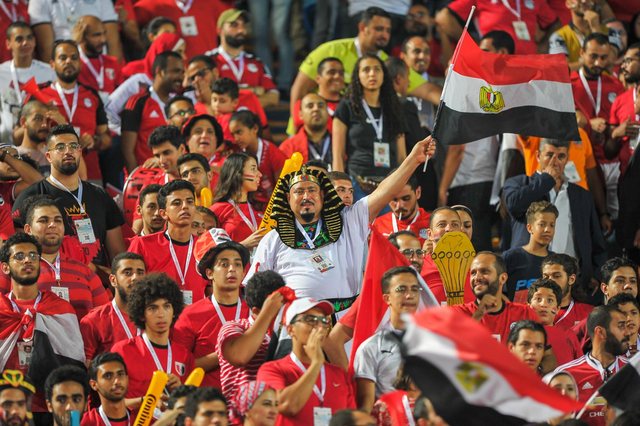 Fans of Egypt
Fans of Egypt support their football team ahead of the opening match of the 2019 Africa Cup of Nations.

Once every four years, Mohammed Salah and Sergio Mane fly home to take up a different, but equally vital task. 2019’s tournament took place in the Pharaoh’s cradle, Egypt, and the title was scooped by a neighboring Algeria.

This is the most anticipated tournament in African soccer and happens once every four years. Sponsors and suppliers had their brand names printed on stadiums and players’ kits. Seasonal AFCON sponsors such as Puma and Adidas sponsored many national team kits. 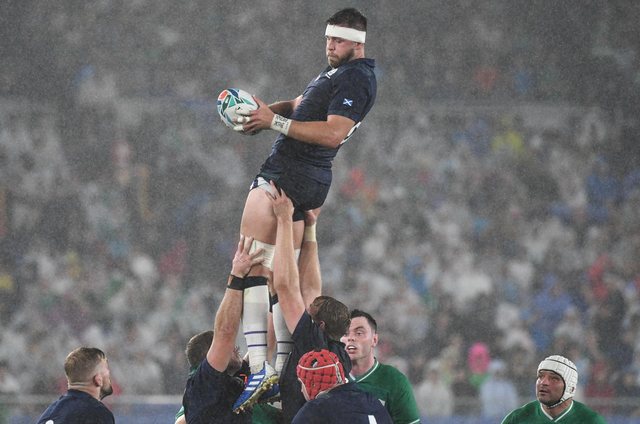 The rugby world cup is the third-largest global sports event, tailing the FIFA World Cup and the Olympics.

Yet, rugby does not only entice fiery spectators and players with dislocated collar bones. The event also attracts the attention of many potential sponsors and various brands.

Some of the sponsors of the 2019 event were:

Has sponsored major sports events in the world. Besides rugby, Coca-Cola is also a main partner of FIFA.

The Dubai based Airline, which is also a key partner in the English Premier League.

This is an American corporation that majors in financial services.

The biggest sponsor of the rugby world cup. This particular sports event has limited itself to about five sponsors but still ranks high when it comes to wooing a wide array of potential sponsors.

Brands with a similar demographic target structure have always found the Masters a perfect target for their consumers.

Some of the Sponsors of the Masters are:

The 2019’s Masters tournament was a historical one, for all golf enthusiasts and Tiger Woods. The renowned golf master made a remarkable comeback, winning his fifth Masters title and securing major sponsorships deals.

The USA again reigned supreme in 2019 world aquatic championships, securing the highest medal count, followed closely by China. Aquatic sports range from swimming, diving, high diving, synchronized swimming and surfing just to name a few. The aquatic tournament attracts a wide following globally and has always enticed sponsors. The event which is held alternately after every two years is open for any athlete whose country is a member of FINA.

The main sponsors of this year’s championships were:

This is a pioneer of optical technology in the world, majoring in photography equipment such as cameras and lenses.

It has partnered with FINA since 2005.

Their business scope has expanded massively over the years. Today, Samsung is visible in multiple areas featuring, advanced technology, skyscraper and plant construction, fashion, petrochemicals, just to name a few. 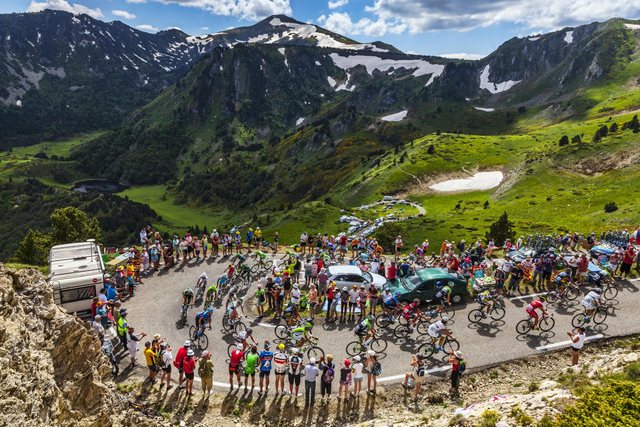 Col de Panthers
The peloton climbing the road to Col de Pailheres in Pyrenees Mountains during the stage 8 of the 100.

Every year, thousands of cyclists and spectators gather for the most glorious cycling races. Tour de France is a three-week cycling journey to Paris, featuring hundreds of determined cyclists. The 2019 tour’ started in Brussels and ended in Paris, spanning an estimated 3,480 km. With an estimated cheering crowd of over 4 million spectators. Some of the corporates that partner with this massive event include:

This is a Czech based automobiles manufacturer.

Top 3 Challenges Being a Mom Trader During Quarantine