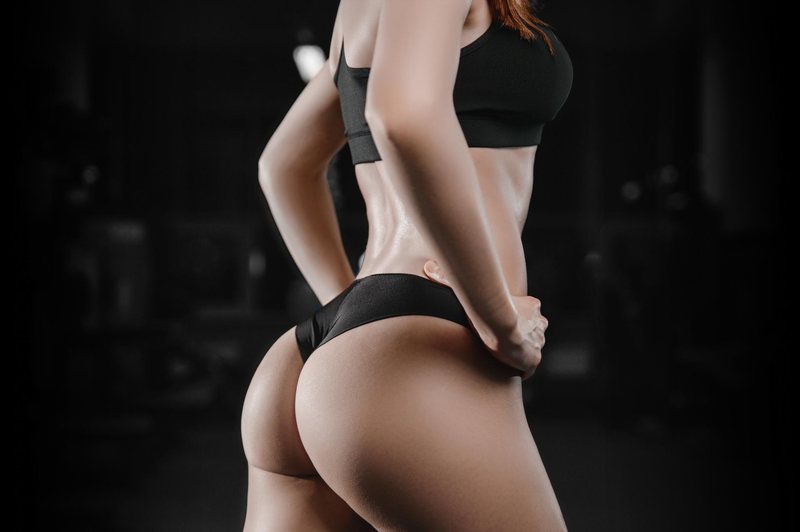 Since the dawn of the human civilizations, humans have paid special attention to the way that they looked, not only through the use of fashion items such as jewelry and clothes but also by reconstructing body or facial features that did not fit their beauty ideals.

The earliest accounts of physical features reconstruction, commonly known today as plastic surgery, have been found in 4000 B.C. in India. Cosmetic surgeries have been constantly practiced on patients that suffered minor deformities since birth in the lips, nose or ears.

Later on, during the World Wars, plastic surgery was practiced more widely in attempts to help soldiers recover their normal appearance after suffering serious injuries. It wasn’t until the 80s that plastic surgery gradually stopped being performed solely for serious medical purposes and started to enter the mainstream consciousness as a procedure that could also be performed only to improve one’s appearance or to prevent aging. Different generations perceived and used plastic surgeries differently. Among baby boomers and generation X, plastic surgeries were seen as a last resort to fix the obvious signs of aging. The procedures, as well as the people who undertook them, were widely stigmatized despite being just as widely advertised by the media.

Breast implants, facelifts, rhinoplasty, and liposuction were a few of the procedures that became more and more popular among the rich and famous of the late 90s and early 2000s. Breast implants continued to be the most popular form of plastic surgery, even though the health risks posed by the silicone implants used for breast augmentation were high. The increased presence of social media only helped to further changed the attitude towards plastic surgery, from something that was considered a luxury exclusive for people who worked in front of the cameras, to something that everybody was trying to invest in themselves.

The pressure to look good on platforms such as Instagram has been one important factor that plastic surgeons claim is responsible for the skyrocketing spread of plastic surgery procedures in the last few years among Generation Y, who represent the demographics of people in their mid-20s to their mid-30s. The average number of surgical procedures has almost doubled since 2013 (47 %)revealing that, cosmetic surgery and treatments continue to be embraced and are sought after at a very high pace. Since 2013 procedures such as butt lifts inspired by the Kardashian/Jenner curves have also seen increasing popularity.

As the first generation to grow up under the influence of social media, Generation Y are extremely focused on curating the perfect image, without worrying that they might have to undergo various plastic surgeries and cosmetic intervention. Their attitude to plastic surgery is also significantly more positive from the attitude of the previous generations. They are not waiting to get older to have plastic surgery and performed on them. They actively choose to do that in their 20s and 30s as a way of preserving their youthful looks, while keeping up with the latest beauty trends.

While it is true that up until the years 2013-2016 more and more people resorted to pervasive surgery to improve their looks, the last couple of years has seen a stagnation in the number of people that choose to undergo plastic surgery while seeing a sudden increase in the number of young people who choose to have fillers and other non-aggressive cosmetic procedures. The demographics behind this new trend is the so-called Generation Z, which is gradually reaching adulthood and youngest among generation Y.

Generation Z and the dawn of fillers 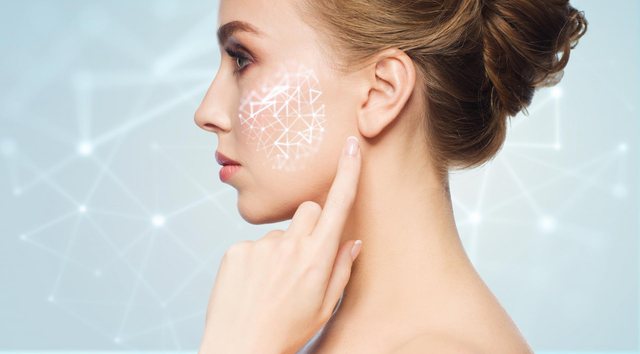 Generation Z, born between 1996 and 2001, has most likely had a high-tech life from the beginning, with technology in every aspect of their lives, exposed to information of all sources. They are considered to be an independent generation that seeks individuality, but at the same time with a necessity of peer acceptance and instant gratification. They are widely considered to be digital natives; therefore, beauty bloggers, beauty icons and influencers have a very deep impact on what this generation considers to be beautiful.

This impact is directly mirrored in the rise of teenagers who seek out cosmetic procedures such as dermal fillers, to capture the plump lip look that was made popular by celebrities such as Kylie Jenner. Generation Z is looking to enhance their looks but unlike Generation Y, they are looking to do it in non-surgical ways.

Private healthcare WhatClinic reported that clinics offering dermal fillers in London have seen a 35% year on year increase in demand, with lip fillers only seeing an increase of up to 22% in 2016. Also, beauty bloggers and influencers are actively speaking out against the mania of calling beautiful only what is a natural beauty and pointing out that many of their features have been augmented with the help of fillers. These dermal and lip fillers are very cheap compared to other cosmetic procedures, which makes them easily accessible to the masses. The idea that these fillers look natural and that everyone who looks beautiful has them has exponentially increased the number of Generation Z teenagers and young adults that desire to have fillers in the past couple of years.

However, these highly unrealistic standards of beauty have been the catalyst behind many movements such as the #nomakeupchallenge, famously started by Alicia Keys.

Even though it is still too early to truly judge the beauty standards of such a young generation such as Generation Z, one thing is certain that the trend of non-surgical and non-invasive methods of cosmetic intervention is likely to continue to improve. Perhaps the increased transparency to show the cosmetic procedures undertaken will also impact generation Z's future choices, helping them to choose the ones that correspond to their core values.