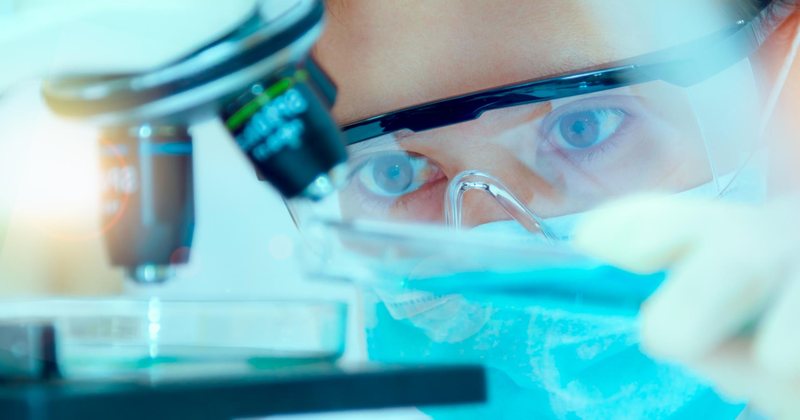 The first billionaire came up in 1916, John D. Rockefeller. The title of billionaire came as a lack of being able to measure and identify a new amount of wealth never seen before, up until that time. Rockefeller worked in the oil industry business where he saw immense success, and he also was an industrialist and philanthropist.

Nowadays Bezos holds the title as the richest man in the world, rightfully, with an accumulated wealth of 165.6 billion dollars. Bezos is the founder of Amazon, the creation of which made it possible for millions to shop from a variety of things, straight from the comfort of their home.

How exactly do you become a trillionaire? What are some of the fields that are worth investing in?

One of the fields that have made major strides these last few years, is the medical industry. It is truly dynamic because it seems that every year, we are getting innovative technologies and products. Some of the names which have invested in this industry will surprise you, and bring a smile to your face, such as Angelina Jolie who herself has had medical surgeries and is now working very hard to raise awareness, Tom Hanks, and Michael Fox.

An interesting project that is close to fruition and worth investing in, which is guaranteed to bring about immense profits, is Google Brain. Ever wanted to live forever? Now you can, in digital form. You can upload your brain as you would any information, and that will be stored, and you will be able to live on past your physical years. This might be able to revolutionize life as we know, and it would surely aid in bringing about the first trillionaire the world will see.

Another medical breakthrough which is guaranteed to revolutionize medical assistance, and bring about unimaginable profits, is if medical 3D printing was to be successful, and went out into the market.

The cryptocurrency trade is taking the economy by storm. Cryptocurrencies are a great investment, for example, one million bitcoins used to be worth thousands at best, and now, they are worth billions.

This market has had one of the most interesting developments within itself, and if Cryptocurrency continues to grow at this rate, it will come as no surprise that it will manage to produce its first trillionaire, and give money a new value.

One of the biggest problems the world is facing today is the fact that our energy sources are running out, concerning us that we may run out of energy with the excessive amount of it that we use. To solve this problem, some have even gone as far as to look into space and having a bit of a God-like role by controlling the weather. Some of the most known investors in this industry are Jeff Bezos, Chris Lewicki, and Larry Page.

What is the Asteroid Mining?

Asteroid mining is though to bring about new sources for rocket fuels, as well as new materials and precious metals like gold, platinum, and silver. Construction material found on these space objects can and most likely will be used to realize yet another dream of humanity, such as the one for constructions in space.

This phenomenon might be able to replace some of the energy we use today, which will aid the goal of preserving the Earth.

If people would pay for something, weather-controlling would be one of them. In times where the planet is very endangered, because of natural disasters, massive floods, destructive earthquakes, global warming, etc., we would pay a lot to find a way to control the weather and therefore use them to produce more energy safely.

To achieve this, big investments need to be done in geoengineering, which will assure results and at the same time not cause too many changes, which may lead to complications on Earth.

Following this logic, since it would be a product that has high demand in the market, and high demand, means big profit, so it is only reasonable that people invest in this technology, case in hand, Bezos. It would make for a sure step towards the trillionaire goal. 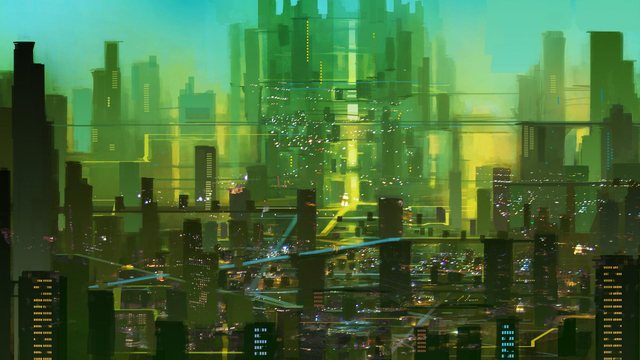 These technologies will look like something out of our favorites hero books, because our culture, our perception of science, our beliefs can not captivate how these things could be achievable during this lifetime.

However, the theories behind them do make sense and that is what makes them so intriguing. Also, that makes us excited about future evolutions. Investors in this industry are names such as Mary Meeker, Alfred Lin, and Jenny Lee. Here it is, the question everybody kept asking when we were kids: "If you could be a hero, what superpower would you have"? Some would say going back in time. This may be because we want to relieve the same thing over and over, or because we may have messed something up (which has more probability) and want to go back in time to fix it.

How much would you pay to be able to see ten minutes into the future?

With teleportation that would be possible.

Technology does, indeed, improve the human experience on Earth. Think about it. Take yourself way back, to the time where you were a student, where your concerns were getting your homework done quickly, suffering from math-caused migraines, and all-nighters spent on memorizing chapters upon chapters of theoretical subjects for tests.

What if someone had come up to you and gave you an intelligence pill that solved all those problems right up. You would be able to memorize anything in mere minutes, solve mathematical equations in seconds with your mind, finish your homework, and be free to do something much more productive with your life, and yes, that includes simply doing nothing and relaxing in bed.

This is exactly what this technology is trying to offer to the market, and if it succeeds, the product demand will be very high, making it a strong candidate for wise investments.

Back in the early 2000s, the idea of a trillionaire seemed so illusionary. In 2017, simple mathematical calculations showed us that twenty-five years were standing between us and that goal, more or less.

But lately, technology and experimental fields have been making giant strides into revolutionary outcomes, which will forever change the playing field of the economy.

Having said this, the day when the first trillionaire will be announced seems to be getting closer and closer.

The first trillionaire might have a tight relation with impressive, but drastic technological changes. What we can safely say, is that these will surely bring a fun new dynamic for humanity overall.