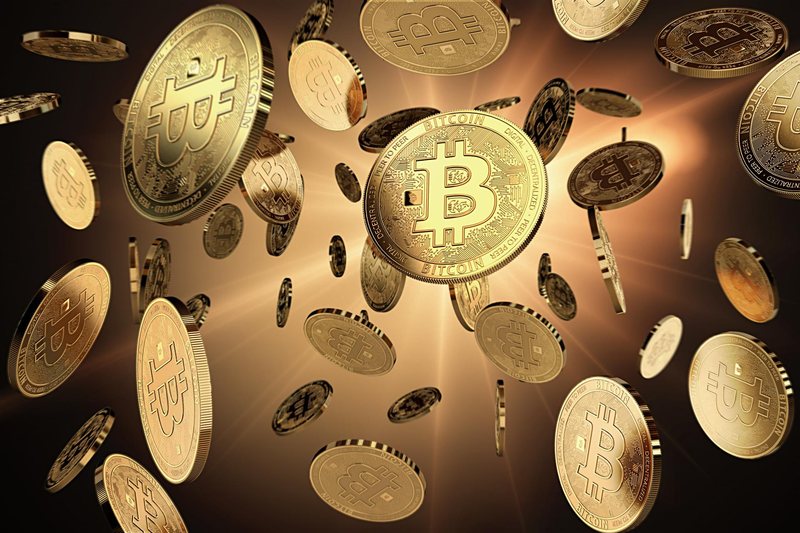 They bought only 100$ worth of Bitcoin and within a year they were billionaires. Success stories like this are everywhere in the media. I think all of us at some point have thought to give Bitcoin a try, despite having a vague idea of what Bitcoin is and how it works.

When Bitcoin first came out, the idea of a currency that was unaffected by transaction fees attracted many early investors. Many of them turned into billionaires over a year just by investing a modest amount of money, some others, however, went all in.

A few success stories include:

· Changpeng " CZ" Zhao, CEO of Binance whose crypto net worth is currently estimated to be between $1.1 billion-$2 billion. Two years ago, his company and his cryptocurrency BNB did not even exist. Now the value of a Binance token BNB has gone from about 10 cents to $13, giving it a market capitalization of $1.3 billion.

CZ, who was born in China but raised in Vancouver, Canada, always had a passion for technology. So, it is not a wonder that in the dawn of the cryptocurrencies market, he sold his property in Shanghai in 2014 and invested everything in Bitcoins. The investment proved to be extremely profitable, as now CZ is the founder of his cryptocurrency. Among all the cryptocurrencies circulating his Binance token is one of the most reliable in the market and the trade is also one of the safest.

· Erik Finman, a 12-year-old boy who is 2011, spent his 1000$ birthday check only on Bitcoins. Two years later his investment grew to 100,000$, and as the value of Bitcoin kept increasing, he became a millionaire. At 15 years, he started his own company, a P2P tutoring service which he eventually sold in 2015. Being a millionaire at 18 years old made him the youngest and most unusual success stories in the cryptocurrency industry.

· Jeremy Gardner, a twice college drop-out who simply bought a few Bitcoins in 2013 out of interest. Upon seeing the tremendous potential for profit, he quickly launched Augur, a prediction market protocol basing on the blockchain. Later, he went on to create the Blockchain Education Network, which aims to educate people all around the world on the way that cryptocurrencies and blockchains work. At only 25 he became a millionaire with an estimated value of $300 million.

Such success stories went quickly viral in the media, and suddenly everyone was either trading or talking about them. But, as demand for Bitcoins was increasing, its value was dropping. This led to immense financial losses for many who gave in to the hype and rushed to invest without first studying the market.

How are cryptocurrencies different from other currencies? 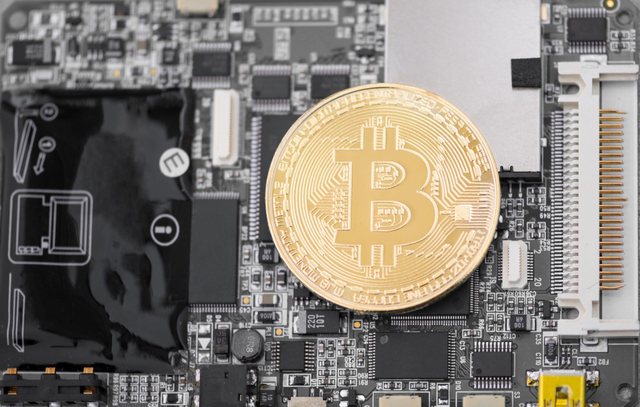 Unlike normal currencies, which are controlled by a central authority or institution, such as governments or banks, Bitcoin and other cryptocurrencies are entirely decentralized.

This way, those who are using cryptocurrencies do not require third parties such as banks or credit card companies to record the transactions. Instead, they all record and validate the transactions at the same time. Payments that are scams and intend to trick the community are instantly rejected. By being so decentralized, cryptocurrencies are immune to imposed transaction fees by governments, institutions or individuals. This makes it easier and cheaper to make payments and transfers all around the world.

Until 2016 Bitcoin was the only cryptocurrency. Today there are countless of them. The most famous ones are Bitcoin, Bitcoin Cash, Litecoin, Ethereum, IOTA, Dash and so on. Anyone can buy them, and they can be transferred without fees or limits to anyone in the world. Transactions and exchanges are verified and legal platforms such as CEX, CoinMama, which are supported in every country in the world, and Bitpanda which is the main platform for buying and exchanging cryptocurrencies in Europe.

What factors should you consider if you are set on investing in cryptocurrencies? 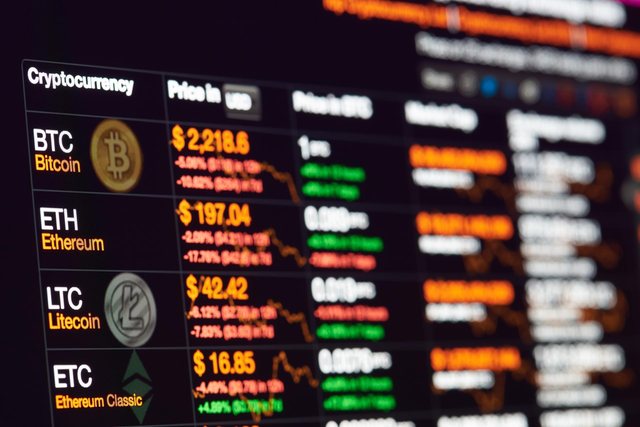 Getting involved with cryptocurrencies is very attractive, especially this time around when technology and digitalization are considered to be the way forward.

Buying a digital currency may even seem like a way to get rich fast.

Sometimes it can be.

However, the value of cryptocurrencies is volatile, and their market value can drastically drop in a very short period. So, before deciding whether to buy bitcoins or other cryptocurrencies, there are first a few things to be carefully considered:

· Do not invest in cryptocurrencies if you do not fully understand the way they work. Just ask yourself, am I able to explain what a cryptocurrency is and how it works to an eight-year-old? If the answer is no, then instead of rushing into it, take some time to do your research. There are tons of articles and videos available on the internet, that aims to explain the concept of cryptocurrencies as simple as possible.

· Never invest in capital that you can’t afford to lose. That means, if the amount of capital you are thinking of investing, would negatively affect your finances if lost, do not invest it. You have to take into account that nothing is sure when it comes to cryptocurrencies. The probability of making a profit is high, but so is that of loosing.

Be careful about which cryptocurrency you choose to invest in.

Since 2016, numerous cryptocurrencies are circulating, and many of them are scams. So before buying, research. Carefully read the whitepapers for different cryptocurrencies, read discussion forums and look up the people who developed these currencies. Regardless of their fame, some of these cryptocurrencies may have endless growth potential while others will eventually fade. Make sure you have thoroughly researched every angle of the cryptocurrency that you choose to invest in.

Remember the golden rule of investing

Never invest all your capital in the same place. The same applies when deciding to buy cryptocurrencies. Once you have researched and decided upon the safer ones, do not spend your capital only on one kind of cryptocurrency. Buy a few that you deem to be safe. That way, if the value of one cryptocurrency decreases, you will not lose all your invested money.

Having said all of the above, investing in cryptocurrencies can prove to be a very profitable endeavor if done strategically.

Never before has there been a way of conducting financial transactions in such a limitless and easy way with a high probability of making huge profits that might catapult anyone from 0 to billionaire within a year.

Cryptocurrencies with all their unpredictability, represent the future of financial investments in a world that grows more digitalized by the second.