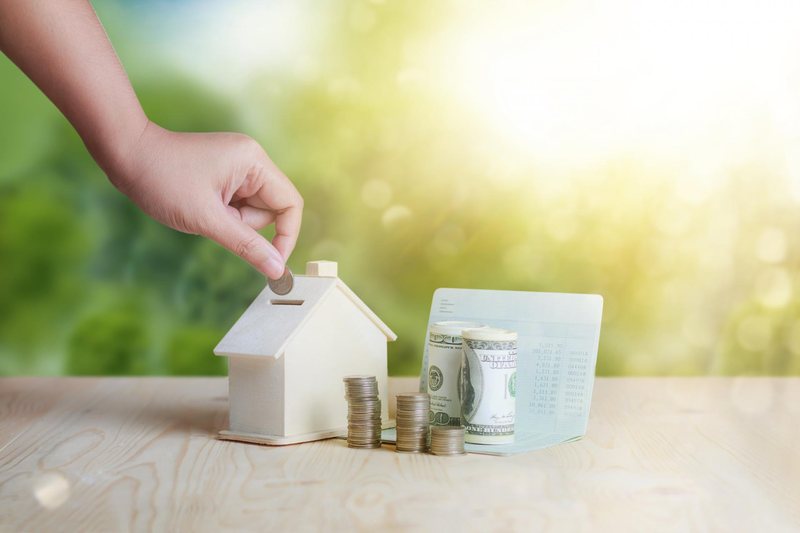 Keeping things in the family business seems to be a great idea!

Not much can go wrong because you trust your family, right? That might be the case, but as you pass it along, generation after generation, you tend to either go astray, lose what you build throughout the years, or be forced to branch outside of family relations. Some of the richest families have gone bankrupt throughout the years.

Let’s see how long these rich families managed to keep their wealth.

The Vanderbilts could have very well have been the richest family in history. As most success stories go, Cornelius Vanderbilt started the business in the 1870s with only one hundred dollars and grew it until the net worth of the business got to 200 billion dollars in today's’ currency.

His son, continued to double down the profits, making the business even bigger, until his children and grandchildren got ahold of the fortune. They were excessive spenders, and soon enough there was nothing left of the Vanderbilts, except for a university with their family name.

John Werner Kluge, the world's richest man in 1987, was the owner of many TV stations, and upon selling them, they went on to be the foundation to today's’ FOX, and John got a good 4 billion-dollar deal out of it. The fortune was divided into the family and it almost ran out completely, but the final blow was when John and his wife got divorced.

After divorcing his wife, she took their house and one million dollars per year. She spent all her money on a vineyard and went deep off in debt, and eventually was bought out for a small amount of money by Donald Trump. This is how the fortune ceased to exist.

The Hartfords were the founders of the Atlantic & Pacific Tea Co. which opened for business in 1915 and closed back in 2015. Back in the day, when it was run by George Hartford, it was the biggest retailer worldwide, with people today comparing it to the popularity of Mc Donalds.

It all went wrong when his nephew inherited the business. He wasn’t the brightest mind for business, and all the acquired fortune was spent on art, an expensive lifestyle, and on petty investments which failed, along with the business.

The Pulitzers were not only a well-known and successful family, but they were also very respected because of their investments. Joseph Pulitzer came from Hungary with nothing and went on to build a highly successful publishing business, and he also founded the Columbia School of Journalism, hence the reason why to this day they hand out Pulitzer prizes.

His grandson, upon taking a hold of the business bought a massive piece of land and turned it into a citrus farm, which soon failed as a disease destroyed the trees. This is how the hard-earned money was spent, leaving him with almost nothing.

Strohs has a very interesting story. It begins in 1850 where Lion’s Head Brewery founder, Bernhard Stroh moved from Germany to Detroit simply with a beer recipe. The business continued to grow in popularity, and after Bernhard's death, the business was passed on to his son. By 1980 it was one of the biggest breweries around and by 1988 it was worth an impressive 9 billion.

However, that was its last peak, because the business started falling. The brewery market started having a lot of competition, and the Strohs didn’t invest in marketing, despite having purchased several other breweries. This caused them to go into a lot of debt, so the business fell so behind, and they sold it for only 350 million dollars, and the rest of the breweries were sold off to their competitors. They continued to make poor investments, by purchasing land on Detroit, when Detroit’s popularity was declining by the minute. The companies’ stocks were divided between the children of the family, which led to their daughter show her entrepreneur skills and she went on to be an impressive businesswoman nowadays.

Woolworth is a supermarket and grocery store line which was founded in 1924 in Australia. Its founder was Frank Winfield Woolworth. The Woolworths along with another store of the sorts, Coles, manage to control around 80 percent of the Australian market. This was a very successful company, up until the line successor came in charge, Frank’s granddaughter Barbara Woolworth Hutton. Despite not being able to run a business properly, due to her lack of better judgment, she was as some would say, mentally unstable.

She managed to spend over 500 million dollars for nothing. Barbara spent her wealth on gifts to strangers, expensive jewelry, lavish lifestyle, costly artwork, and sadly seven marriages.
Her husbands seemed more than comfortable in spending her money, so the effect from them, and her social and mental issues, caused her to fail as the head of Woolworth, run down their money, but she at least got a show based off of her life, called ‘Poor Little Rich Girl’.

How do families lose money?

The answer lies right within the question. Family! That is precisely how they lose money. Having a business go through different generations, you can’t be guaranteed that every generation will produce an adept leader to run it successfully.

One of the best examples within the upper-mentioned families are the Strohs. Their story is beautifully portrayed in Ms. Stroh's book titled ‘Beer Money’. She portrays the fact that the people who took over the business went on to make continuous bad investments, which led to their fortune thinning. Another problem which she rose, was that back then it was unthinkable to have a female in charge. This went on to narrow down the line of possible inheritors, which is a noticed phenomenon in family businesses. Based on a curious assessment, it appears that things seem to go downhill for family businesses after the third generation, though that is not the case for every family.