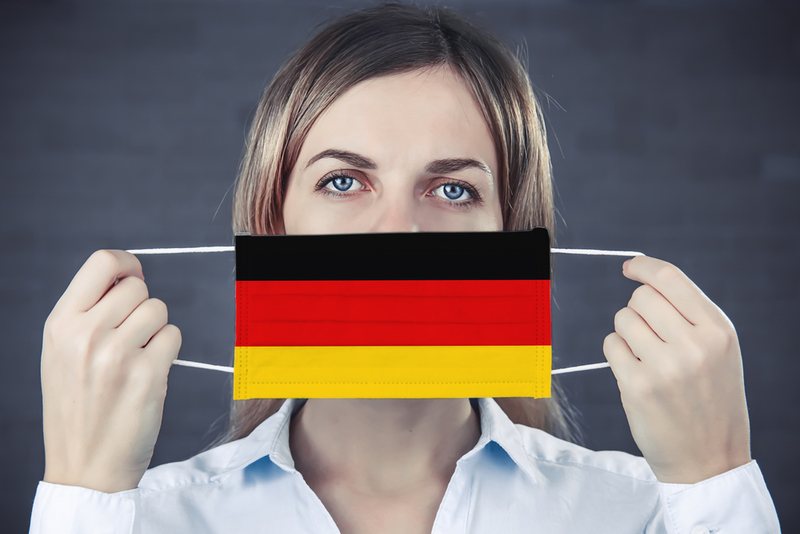 Germany plunged into recession at the start of the year, with Europe's biggest economy shrinking 2.2% in the first three months of 2020. This information comes according to data released mid-May by the German statistics authority.

To get more into specifics: Gross domestic product--the broadest measure of goods and services produced in an economy--contracted 2.3% in the first quarter compared with the previous quarter.
Household final consumption decreased an adjusted 3.2% and fixed capital formation in machinery and equipment declined by 6.9%. Government expenditure rose 0.2% and fixed capital formation in construction increased 4.1%, preventing an even larger GDP decrease.

Data showed not only that Germany’s household expenditures dropped sharply in the first three months, but also that exports and imports saw strong declines in the fourth quarter of 2019.

“The corona pandemic hits the German economy hard. Although the spread of the coronavirus did not have a major effect on the economic performance in January and February, the impact of the pandemic is serious for the 1st quarter of 2020," Destatis, the country's data authority, said in its statement.

The German economy's decline reflects its biggest quarterly drop since the global financial and economic crash of 2009 and the second-largest decrease since German reunification in 1990, Friday’s federal statistics office data presented.

Any economic performance achieved in the first quarter was largely in part due to 45 million people still employed in the region. This number is an increase of only 147,000 people, or 0.3%, compared to a year ago.

In Germany, an early and widespread testing program and a robust healthcare system have served to keep deaths linked to COVID-19 below 8,000, according to a Reuter's score.

The country’s 16 states also decided to enable factories and building sites to stay open, and data earlier this month revealed construction - which values for almost 10% of the economy - increased by 1.8% in March.

Any pickup in economic activity is yet going to be slow and dependent on how quickly the full eurozone recovers.

“The lockdown is being eased in May and June, but only gradually, and Germany’s recovery will be constrained by the problems elsewhere in Europe,”- stated Jack Allen-Reynolds of Capital Economics, which assumes a second-quarter decrease of 10%.

New forecasts foretell a 7.4 percent economic collapse and risks of an even worse drop if the reopening triggers a second virus wave.
The good news for Europe is that the worst of the pandemic is beginning to soften.