Demystifying The Country Of Bankers: Swiss From Another Perspective 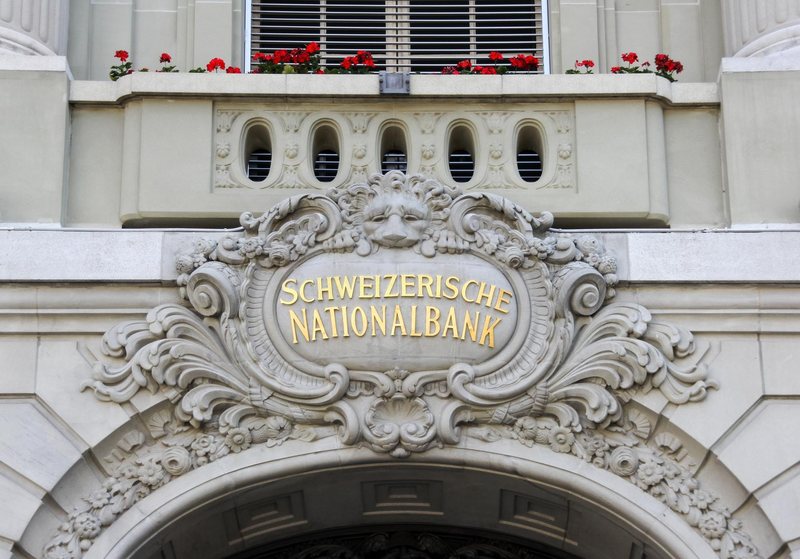 The Swiss banking system ennobled all over the world and hinges 10 % of Switzerland’s economy. It also places an income floor beneath 6% of the total population, making it a prized sector.

For this reason, the whole world often maintains hyper-vigilance over its operations. What is different about these banks? On what basis are they deemed the safest for private savings and does the Swiss culture have a hand?

Swiss banks are a safer and more convenient resort saving money with their top-notch confidentiality. Many people are often puzzled about how Swiss bankers operate with an unidentified clientele. If you are one of those people who wonder how it works, here is a simpler break down.

Once you open an account with any Swiss bank, bankers keep your identity under wraps and only a group of classified employees granted access. All you need is a code word and you can perform any cash transactions in any bank. The use of code names, such as Painter or Captain Kark is also commonplace in Swiss banks such as HSBC’s.

Why Is Secrecy Such A Big Deal?

Switzerland’s fortified code of secrecy has stood for over three centuries now.

While some foreign governments try to end this system, Swiss embrace it. The Swiss judiciary has for a long time been at the forefront backing their banking and financial laws. One reason that makes it elusive to scrap off this secrecy complex lies in the history of Swiss banks. In a law that came to be as The Banking Act of 1934, the Government of Switzerland disclosed banking clients’ information an offense. The cost would be life imprisonment.

The passing of this law came with its downside since German citizens were being prosecuted by Hitler for holding Swiss accounts. For this reason, the government fortified this law in a bid to protect their German clients and it has remained active to date. This law has made The Swiss to hold their financial system in high regard since their government protects them in a way no other country does.

The issue of non-disclosure of bankers’ information often attracts divergent views worldwide One group deems it a haven for holding their life savings and other critical funds. The other party sees Switzerland as a loophole for tax evasion and corrupt culprits. To combat these issues, the Swiss bankers recently staged collaborations with international stakeholders. to track any suspicious transactions. The days of top anonymity may be ending especially in financial activities. Tax evasion is an offense in Switzerland. And under such circumstances, the account is traced back to you.

Swiss Banks Are A Favorite Among The Wealthy, True Or False? CREDIT SUISSE
One of the leading global financial services companies.

The wealthy, especially from the overseas country are frequenters of Swiss banks. All reasons that back up this trend are linked to the political stability enjoyed by the Alpine country. Switzerland’s reputation of remaining neutral in political upheavals has made it a very stable country.

The Swiss franc (CHF) is the most stable currency in the world. Its stability traces back to the fact that it undergoes zero inflation rates, and has a reinforcement of least 40% in gold reserves.

Switzerland is still acclaimed for harboring vaults for storing gold and other valuables. The Swiss banking system is the most trusted entity for managing wealth, especially that of the richest people.

Is It Legal For Americans To Hold Accounts In Swiss Banks? Anyone devoted to reading the Financial Times came across the headline “Decline of the Swiss private bank” Sometime in 2017. This article brought out the thought that the US exposure to Swiss banking processes was dimming its shine.

Well, when we narrow down to outing the activities of Swiss banks, the US government has been the most zealous. In a bid to indict perpetrators of tax evasion, the US government resorted to probing US citizens who held offshore Swiss accounts. The government was convinced that there was a strong relation between tax evasion Switzerland’s secrecy code. For this reason, they began a crackdown on The United Bank of Switzerland (UBS).

A key UBS investor, Brad Birkenfeld, was the whistleblower and contributed to fueling these allegations. He revealed that the UBS system housed thousands of Americans by failing to disclose their foreign Swiss bank accounts. Accusations included unlawful recruitment of American citizens to escape taxes amounting to $ 20billion.The department of Justice filed a lawsuit against UBS in 2008, and it didn’t stack up too well with the Swiss banks. They retaliated by drumming out American citizens and refraining from opening any new accounts for US citizens.

For anyone interested in opening a Swiss private savings account, it’s a pretty rigorous process but worth the hype. The most important requirements include;

· Age restriction of above 18 years for foreigners.

The currency has no restrictions, and account holders get to choose their most preferred currency. Most people often resort to currencies other than the Swiss Franc since they earn higher interests. Other documents such as tax return documents and company licenses may also verify what you do for a living. Opening a Swiss account is not as hard as it seems, especially with the availability of firms that can help you set up an offshore account. If you find it too daunting, there’s always a prolific option closer to home.