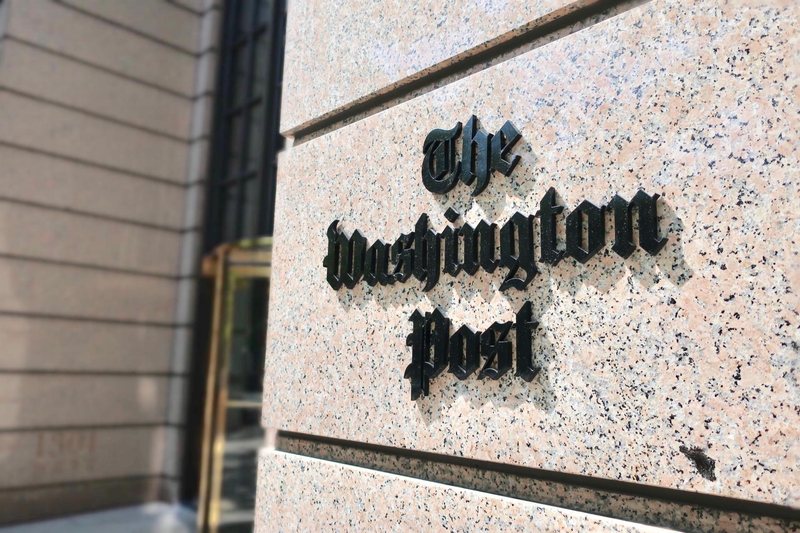 The American leading magazines, such as Time Magazine, The Washington Post and Vanity Fair, are owned by billionaires who, in the past years, have understood the real potential of that business.

What is the drive behind the ownership of these companies: is it just money or also the impact you can make to the public?

Joshua Benton, the director of Harvard’s journalism lab, is concerned about the real motivation of the buyers.

Benton realizes that, if the billionaires don’t have any idea on how to run a news channel or a popular newspaper, it might have catastrophic results. They buy media companies because they can! So, why should they even care about how it is run?

The co-founder of Facebook had to sell The New Republic Magazine 4 years after he bought it, in 2012, and after he spent over 20 million dollars on it.

About a century ago, the media was “owned” by Henry Luce, William Randolph, and Joseph Pulitzer. Now, local newspapers in Boston or Las Vegas are owned by billionaires. For example, Mark Benioff, the most recent billionaire acquiring a media company, bought the Time Magazine for 190 million dollars. In an interview with The New York Times, Benioff said that he’s always interested in the impact media causes on his portfolio but he will never be part of the journalistic decisions and operations happening daily in Time Magazine.

But Benioff is only a small part of a group of billionaires (and family members) who spent that much money on owning media companies.

Here is a list of some other billionaires who did the same: 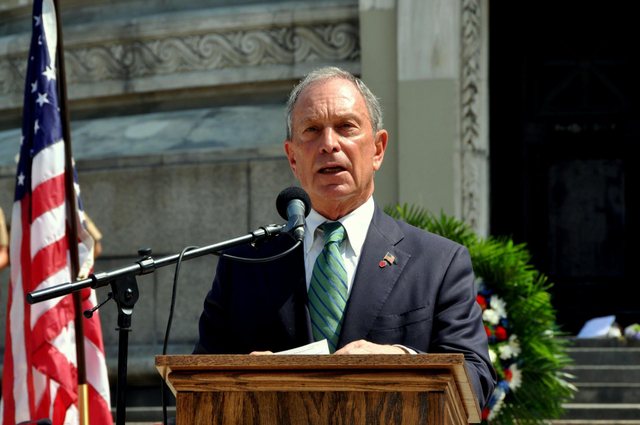 He’s the richest billionaire in the media business - worth 6.7 billion dollars. Bloomberg LP bought, in 2009, the Business Week Magazine and extended into news coverage, with more than 200 reporters around the world. 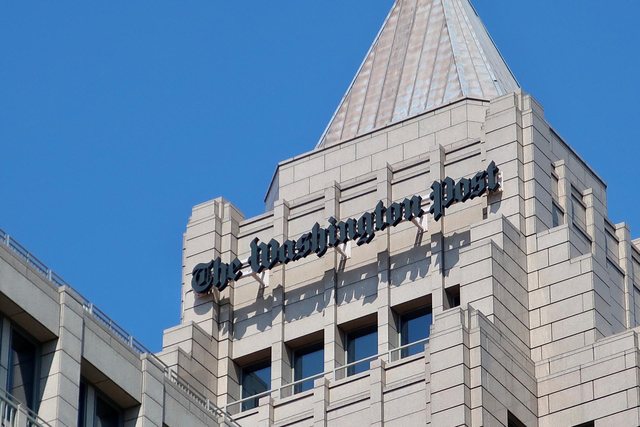 The owner and founder of Amazon bought the Washington Post for 250 million dollars in 2013.

He’s the former 21st Century Fox and owns, along with his family, 120 newspapers worldwide. He is the chairman of News Corp, the company that owns the Wall Street Journal.

The New York Times is part of the famous media in the USA but, according to the publisher, the company will never give its rights away.

With the “media revolution” and the number of people who now use media companies all the time for various reasons, the buyers ended up realizing that the investment was worth it.

Like everything, the media industry is unstable. But maybe this is the reason that fascinates many billionaire entrepreneurs; not knowing what the future holds.

Media is seen as a cheap startup for billionaires who wish to invest in something growing that can become even bigger.

Big CEOs particularly care more about the money they can gain when buying a media company than come up with ideas to grow it.

The fact that a big part of well-known newspapers, magazines and news channel is owned by wealthy people can have a bad impact on how articles and news are addressed.