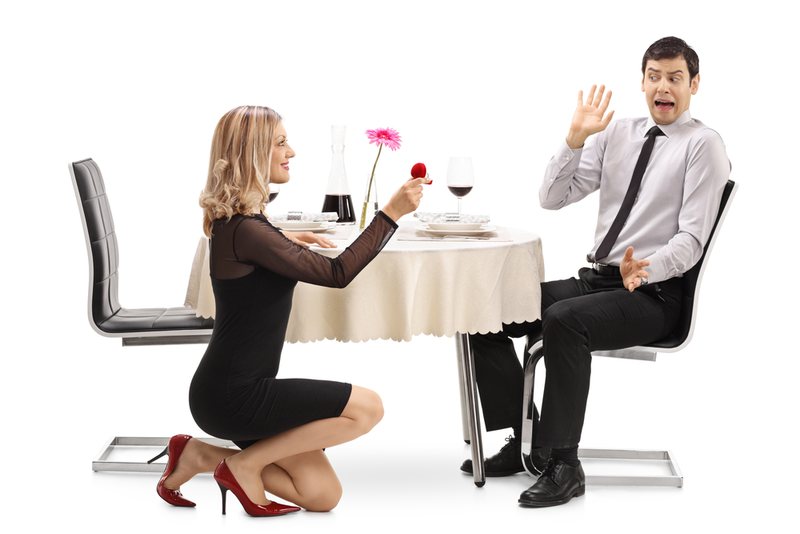 “I will love you forever”, the platonic approach into the romantic side, the poetry, the deep emotional connection, will look a bit vague after you will read about alternative marriage practices around the globe. In a world full of technological advances, scientific discoveries and a huge wave of alternative distractions that promote self-growth, traditional marriage concepts are nothing but a novelty to many. People’s lives are quickly shifting to a more practical and fast-paced way of consumerism and more focused on individuality rather than collectivity.

With everything going around our daily life with many problems and unbalanced social standards, marriage is considered a challenge by some, yet it’s still a holy, heavenly or even ridiculous celebration by many. Let’s jump into some very peculiar kind of marriages around the world that you have never heard of, which are far from what we consider normal. 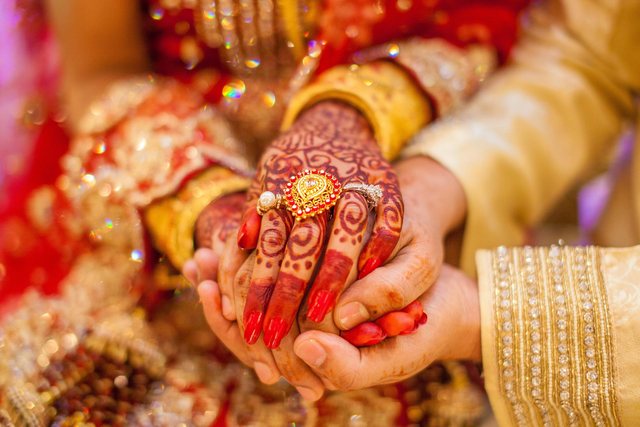 Marriages based on culture around the world

Yup, you got it right. In Indian ancient culture, women who are considered Manglik, and are traditionally pushed to marry a Peepal tree, or a dog to ward off the curse that is believed to be attached to this specific individuals. So right after she does all the celebrations with the tree or the dog, she’s free to marry a man. Interesting, right?

Sweden has this very interesting marriage tradition that sets off a scene where the groom or the bride is left alone, separated from each other. They get bombarded by kisses from their acquaintances! The kisses used to be from the opposite sex while now is a free-for-all- kind of entertainment, where you get showered in kisses and gender doesn’t get in the way.

The Tujia people in China have a teary and sentimental eye towards the road to marriage.

Their tradition requires the bride and sometimes her family members to cry for one hour every day for a month before the wedding. We can’t imagine the enthusiasm that follows it if there is any.

Fiji men have a test of courage before they can claim their wife-to-be (or they can simply find one easily from a local fisherman/market). They have to present to the father of the bride to be, the tooth of a whale in exchange for her hand. It is obvious why it has to be whales: men have to show they are strong enough in front of a difficult situation.

Shoot the Arrows and Break Them

Yugur marriage culture is quite fond of target shooting games... especially when it involves a man and a woman as shooter and target!

Yugur’s people's marriage tradition puts the groom in the position to shoot three arrows directed to the bride only for him to break them after and declare eternal love.

In 2007, Liu Ye decided that marrying himself is the best option he had and what better way to set it other than to present his soulmate in a foam-board cutoff dressed in traditional women dress in red. His narcissistic ways were an escape route to the reality in which he disliked. Photoshop much? Think again.

A British woman fell in love, at first sight, calling him “the love of her life”. It was Cindy’s fate to marry and seal fates with a woman. The celebratory process took place in Israel as they kiss and bond to eternity and beyond!

Sudanese people have a rather striking moral to which, if a man is caught with a woman in bed, he is forced to marry her to protect her family honor. In 2006 the law related this tradition also with affairs that had to do with goats as well. Charles Tombe was caught having relations with a goat and he married it after paying for the takeaway to the owner of course.

A Hindu woman claimed she fell in love with a snake and they married with proper Hindu rites.

More than 2,000 people attended the wedding because they believed it would bring good luck.

Although the snake was not present, it was represented by a likewise brass. 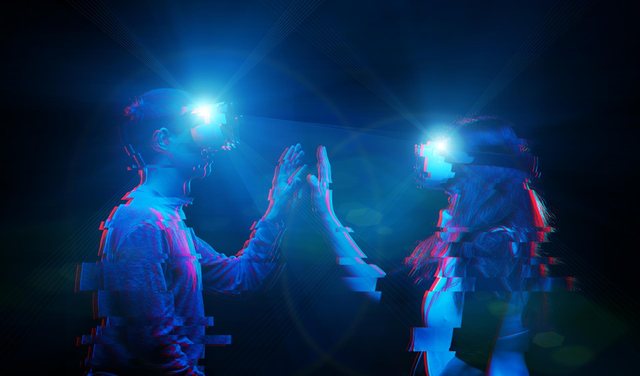 What if I tell you that you can marry a fictional character? Sure you can!

Sal9000 fell in love and married his favorite video game character from “Love Plus”, a Nintendo DS video game. He decided it was a perfect match and the two were meant for each other. Gameover Mankind has many mysteries and life itself reserves many adventures and discoveries, but marriage will always be “that step” in life where anyone can make anything out of it and possibly, apart from any challenge revolving around it, make a truly happy one and let loose sometimes because love can never be caged.

In the end, we all seek fulfillment and achieving freedom in one way or another.