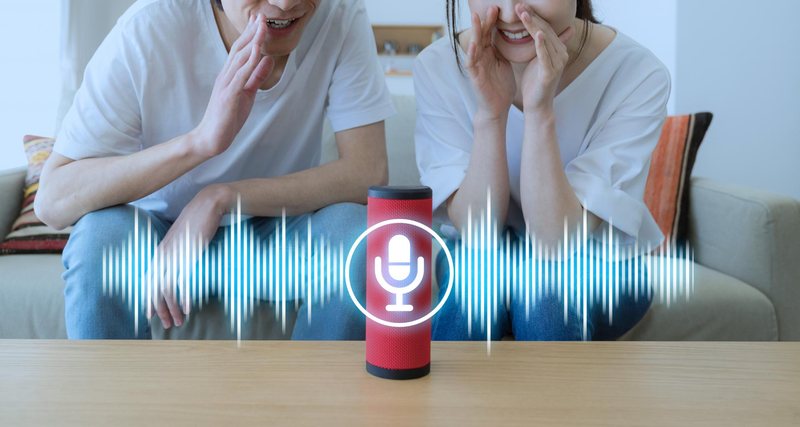 It is the high demand that has turned the music industry into one of the most influential and profitable ones, as well as the most innovative businesses of our time.

From the original vinyl and 8tracks to CDs, MP3 and Streaming services, the music industry changes the content format for its consumers according to the latest factors that influence the world and society.

Let’s take a look at the re-shapers of the music industry of these days:

Artificial intelligence is one of the most promising and innovative factors that is currently influencing the music industry. Companies and labels that do not want to be left behind have already adopted AI in their processes. AI gives invaluable help in automating services, detecting patterns, analyzing huge amounts of data and deriving important insights from them. In the music industry it is used specifically in:

Creating Music - Composing music with the help of AI is today more widespread than we think. Tech companies are constantly investing in a future where AI will actively assist musicians to create their music. Through a method called reinforcement learning, the developed algorithm will be able to create new and innovative music pieces or mimic the existing genres. AI services such as Amper Music are also helping new musicians to create their content by using artificial intelligence.

Marketing music - An estimated 20.000 new tracks are uploaded on Spotify each day, making it increasingly more difficult and expensive to successfully market and discover new artists. AI makes this process easier. A great example is Spotify’s Discover Weekly feature, where the algorithm sorts through the music and suggest to the users a personalized playlist with content that is more likely to be enjoyed by them.

Audio Mastering - This process optimizes the listening experience in any device, and when done through AI it is more efficient than when done through humans. While it remains true that many musicians still prefer the human audio mastering, artificial intelligence makes this process accessible also to those, who would not be able to do it otherwise. 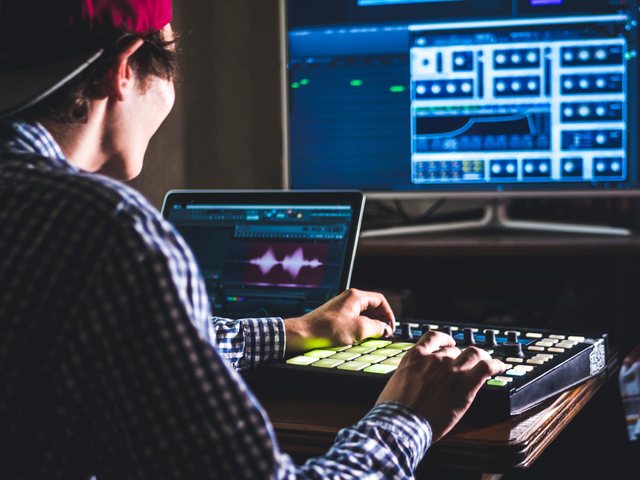 Platforms and apps such as TikTok

The days when music was made only in the studio and promoted mainly through touring are long gone. Now the possibilities of being discovered are so much wider due to the development of apps and platforms where content is shared, and your material can become viral overnight.

The first platform to reach record users was Vine, which in 2012 counted 200 million active users. Through the 10s looping video, the Vine user community-produced countless memes and introduced new slang that is still very usable today. Major musical labels scouted numerous new Vine personalities, one famous example here being Shawn Mendes. After Vine, another app called Musical.ly gained the attention of the public. The lip-syncing video app counts more than 100 million active users monthly and captured the attention of audiences 18 and younger. In a similar fashion as in the case of Vine, major labels did not let the opportunity to capture the younger audiences pass by. They struck record and touring deals with various Musical.ly personalities a couple of them being Jacob Sartorius and Loren Gray.

Now it is the TikTok era, we have yet to wait for the superstars.

Over the last years, there has been a steady 20% increase in the demand for the music royalties of songwriters. It is safe to say that the market of the songwriter catalog has reached an all-time high and shows tendencies of continuous increase. The same demand that traditionally made large publishing catalogs sell for multi-million-dollar deals, is also expanding to the individual songwriter market. The increased demand for music royalties can be understood by examining the investments market. Music royalties, are relatively stable and depending on the price paid, can offer higher returns.

Major labels such as Sony Music, Warner Music Group and Universal Music Group have reported that they have been seeing a constant positive increase in revenues. Financial analysts predict strong growth in the future as well. The streaming revenue alone is predicted to increase by up to 500% by the year 2030. There is also a five-fold increase to be expected in subscription accounts by the year 2023.

Only a decade ago, licensing your music for a commercial or a tv show was considered a major sell-out move. Today those days are long gone. Selling independent music to tv and game producers has become pretty much the norm. This form of licensing is referred to as sync licensing and has gradually become one of the best ways for independent artists to not only generate revenue but also gain more fame and make a name for themselves. Music supervisors who choose the songs for film and TV productions are concerned only whether the music is right for the scene they want to create.

In the last few years, YouTube’s influence as a platform has increased exponentially. Now YouTube is the number one search engine for music. Moreover, it is also the preferred listening platform for younger music fans. YouTube enables the sharing of music videos in almost every major social media platform, thus boosting the fame and revenue of the artists even further. It is becoming increasingly more common for music artists to upload more and more music videos for the content of the same album, just as it is becoming the norm for whole albums to be uploaded in videos that contain only album-art as visuals, or lyrics videos.

Success Is Not Measured With Age: How To Start Trading Forex Now

Have A Look Of Europe's Youngest Billionaires On Instagram