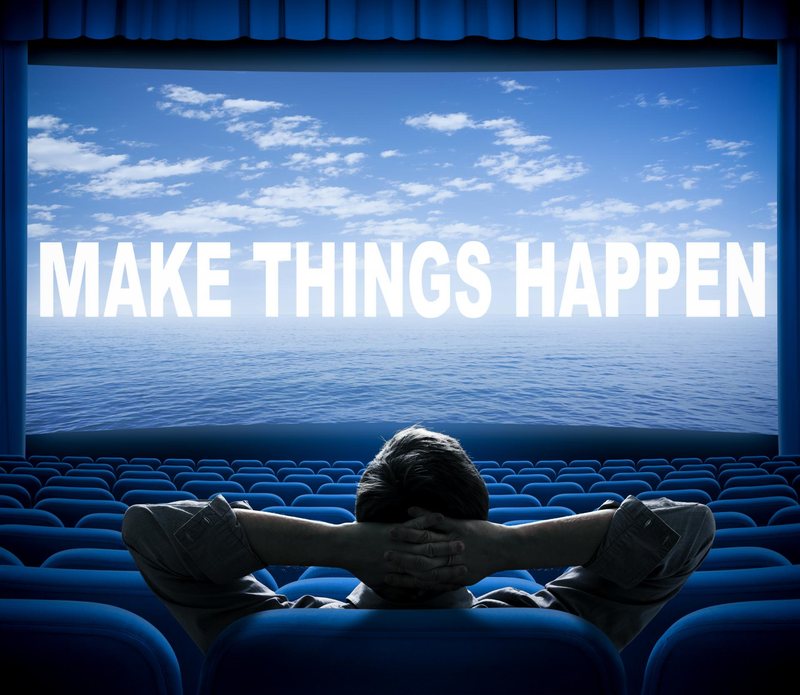 Some follow their passion and stumble upon the rich lifestyle. Some simply strive for it and believe that it will be the source of happiness. While money may not solve every problem in a persons’ life, it can surely enable them to live comfortably and pave the way to continue pursuing their dreams and ambitions. In this article, we will present you with the top movies that inspire you to become rich but also let you know of the perils that accompany it.

This movie is based on Christopher Gardner’s true-life story according to what he wrote in his memoirs. The story of how he managed to turn his fate from nothing to everything can touch the heart of the pickiest viewers. Gardner, who is portrayed by Will Smith has a job trying to sell over-priced medical equipment, and it is not going well. Additionally, his wife leaves him, he has no income and has to take care of his young son. One day the fateful encounter with a stranger that drives a sports car inspires him to suddenly change his life radically. So, he finally decides to become a trainee stockbroker. In the beginning, he was unpaid and suffering great financial difficulties. We all know what it feels like to have a dream and yet not have the financial means to make that first step towards it. The main inspiration that this epic movie has to offer is about financial struggles and yet the persistence to work hard and not only overcome them but become unbelievably wealthy in the end.

Nightcrawler is a thriller set in the nocturnal underground scene of contemporary Los Angeles. Lou Bloom played by Jake Gyllenhaal, is a driven and motivated young man desperate for work. During his search, he stumbles upon the high-speed world of L.A. crime journalism. With a group of freelance camera crews who film murder, crashes and other accidents, Lou pushes his way into the dangerous realm of night crawling - where each police siren wail means there is a possible windfall and every victim found can be converted into a huge profit. This movie accurately displays the reality that many young people who are struggling to find a job face. Just like Lou, they are blurring the lines between being an observer in their own life and an active participant in the making of their story to success. A motivating story that apart from showing the inspiring story of a driven young man that stops at nothing to achieve success and wealth, displays also the numerous perils he has to go through.

There is probably no one left in this world that does not know Facebook. The social network displays the computer programming Mark Zuckerberg, as he starts to work on his ground-breaking idea that would, later on, turn into the most popular social network of all. What began as a simple network designed only for university students and professors, turned into an international network that expanded in the whole world and became influential. Six years after the birth of his idea, Mark Zuckerberg finds himself as the youngest billionaire in history. It is easy for young entrepreneurs to feel inspired by this movie. They see themselves in the modest start of Zuckerberg who had an idea that started in such simple circumstances with nothing but a simple computer and made him into one of the richest men in the world. So, go for that idea. Who knows, you might become the next Zuckerberg.

One of the biggest successes of Martin Scorcese, the Wolf of Wall Street opens the window into the rich and fast-paced life of those who work as stockbrokers. It tells the story of Jordan Belfort who with his partner Donny Azoff, teamed up and created one of the most profitable brokerage firms that exponentially grew from 20 employees to 250. It is maybe the most realistic movie when it comes to clearly offer the audience the possibility of seeing what it takes to become excessively rich and what negative aspects come along with it.

The secret of my success tells the story of Brantley Foster, a well-educated kid from Kansas, whose dream was to make it in New York. On his first workday there, however, he is fired in a hostile take-over and learns that getting a job and becoming rich and successful is not as easy as it seems. He manages to get a job in the mailroom of his uncles’ multi-million-dollar company. By meeting one of the company’s top executives, Brantley sees how poorly the company is being run and decides to create a new position under another name, to influence and improve the company's operations. Even though things in the film do not run smoothly for Bradly, the will and resourcefulness of this character to achieve success are awe-inspiring.

Probably the most well-known rags to riches movies. Slumdog Millionaire is the story of a poor boy from the slums of Mumbai who manages to become a billionaire by participating and winning in India’s who wants to be a millionaire. The police, however, arrest him on the ground of suspicion for cheating.  Desperate to prove his innocence Jamal tells his whole life story, with all the struggles, hurt and disappointment that he experienced. It is a remarkable story that shows that everyone can transcend their own reality and learn a lot even in the most unconventional circumstances. It is sure to make everyone stop and think about their deepest hearts desires and drive to achieve more than they thought they could.